Robert John “Mutt” Lange could quite possibly be one of the greatest music producers there has ever been.  He is personally responsible for some of the biggest selling albums of all time. He is the man behind the music, literally.

He started producing albums in the 70’s where he produced Graham Parker’s album ‘Heat Treatment’ and worked with the City Boys.  He also worked with the Boomtown Rats which gave him his first real breakout album was their 1978 album ‘A Tonic for the Troops”.

But the big break came with the success of his work with AC/DC.  He produced the 1979 album ‘Highway to Hell’ and then the 1980 classic ‘Back in Black’ which is the second largest selling album of all time at over 50 million albums.  ‘Back in Black’ was one of the albums I picked up just recently (read about it here).  He went to do another album for AC/DC in 1981, ‘For Those About To Rock We Salute You’. 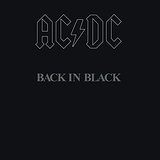 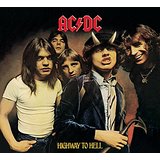 If that wasn’t enough, in 1981 he began working with Foreigner and produced their most successful album ‘4’ with massive hits “Jukebox Hero”, “Urgent” and “Waiting on a Girl Like You”.  I just picked up this album in vinyl at Manifest Discs this past weekend.

1981 was really busy as he also started his relationship with Def Leppard and produced my favorite Leppard album ‘High & Dry’.  Mutt’s work with Leppard continued on the massively successful album ‘Pyromania’ in 1983 and of course, their biggest selling album ‘Hysteria’.  The latter 2 I have on vinyl, and I am still looking for ‘High & Dry’.  He also helped executive produce ‘Adrenalize’ for Def Leppard in 1992. 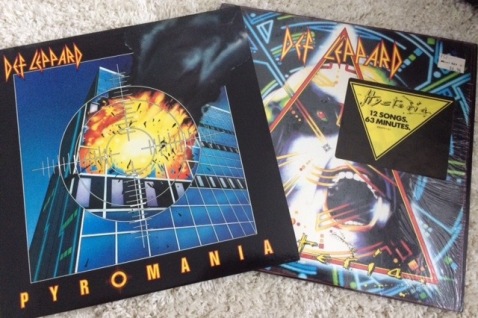 The 80’s also saw Mutt work with the Cars on their groundbreaking 1984 ‘Heartbeat City’ album.  And he continued with work on Romeo’s Daughter self-titled album and Billy Ocean’s ‘Tear Down These Walls’ both in 1988.  The man was a hit’s machine.

The 90’s didn’t see his success slow down either.  His work with Bryan Adams produced two exceptional albums.  ‘Waking Up the Neighbors’ in 1981 and ’18 ’til I Die’ in 1986.  Mutt also is a prolific song writer and on ‘Waking up the Neighbors’, he co-wrote “Everything I Do) I Do It For You” which was one of Bryan Adams most successful songs.

However, Mutt’s most successful collaboration was with the beautiful, Shania Twain.  Their collaboration was so successful it ended up in marriage.  But for some strange reason he decided to ruin that marriage and cheat on her with her best friend.  The ironic thing is she wound up marrying her best friends former husband.  Why he screwed that up is beyond me.  I saw her in concert last year and was amazed.  She is still great and she touched me!!  She really touched me!!  I am never washing that hand.  The picture below is right before she touched me.  Did I mention she touched me!!!  Awwww!

Musically, the connection between Shania and Mutt produced 3 unbelievable albums.  The first was ‘The Woman in Me’ in 1995 and Shania’s biggest album was ‘Come on Over’ in 1997 which became the biggest selling country album selling more than 20 million copies.  They repeated that success with ‘Up’ in 2002 giving Shania the accolade of being the first female artist to have 3 Diamond albums. 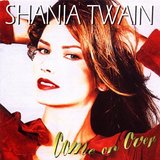 The 2000’s didn’t see successes as huge as in the past, but he didn’t need it as he was already stinking rich from his prior successes.  He did produce some decent albums in the 2000’s, other than with Shania.  He produced Nickelback’s ‘Dark Horse’, Maroon 5’s ‘Hands All Over’, The Corrs’ ‘In Blue’ and Muse’s ‘Drone’. 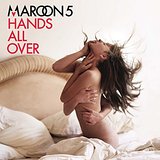 He has been nominated for numerous Grammy awards and has one for the following:

Whenever I hear that Robert John “Mutt” Lange is producing an album, I take notice and look forward to its release.  9 times out of 10, I am not disappointed.  If you aren’t familiar with him, take stock and go check out the releases.  I am sure you are aware of some of them and if not, get out from under that rock you have been living under for the last 40 years!!!