I was sitting at a red light and I looked to my right.  On the side of the road were a ton of political signs and the one that caught my eye was that Robert Palmer was running for Superior Court Judge in the county where I live.   Robert Palmer!!!  He would make a great judge.  His legal interns could be the women in his “Addicted to Love” video…it would be awesome.

Now I know the “Simply Irresistible” Robert Palmer died back in 2003 so it isn’t him, but it did get me thinking about what famous singers/musicians have run for public office.

One of the most famous artist turned politician is the former mayor of Palm Springs, CA and former U.S. Congressman and former half of Sonny & Cher is Sonny Bono.  He was Congressman from 1995 until 1998 when he passed away.  I saw on a website (might have been wikipedia) that he is still the only Congressman to have a #1 hit on the Billboard Top 100.

Sonny Bono wasn’t the only Congressman with a hit on the charts though.  John Hall from the band Orleans also had some chart success, just not as much as Sonny.  John Hall was a U.S. House of Representative from the state of New York from 2007 to 2011. Since his time in Congress, John is back performing solo and with his old band Orleans.

The lead singer of the band Midnight Oil, Peter Garrett, was very politically active in Australia.  It is no wonder as his music was very politically charged such as “Beds are Burning”.  The protest song was about giving the native Australian lands back to the Aboriginal groups.  Peter Garrett was a member of the Australian Parliament for Kingsford Smith from 2004-2013.  During that time he was appointed as the Minister for Environmental Protection, Heritage and the Arts (2007-2010) and appointed as the Minister for School Education, Early Childhood and Youth (2010-2013).  Pretty Impressive.  He has since left politics and got the band back together.

Martha and then Vandellas won, Martha Reeves, turned to a life of politics when she ran and was elected to the Detroit City Council from 2005 to 2009.  After he time served, she decided to go back to performing where we would all rather see her.

Now there have been some artists that have run for office, but haven’t been very successful.  One is former American Idol alum, Clay Aiken.  Clay was runner up to Ruben Studdard and he got used to being runner up.  Even though he won the Democratic Primary for the North Carolina Primary, he lost to the Republican candidate for the Congressional seat just a couple of years ago in 2014.

Wyclef Jean, who has had a very successful music career with the Fugees and as a solo artist, made an attempt to run for President of Haiti.  He received a lot of opposition and many saying he wasn’t eligible to run since he wasn’t a citizen or because he hadn’t lived there since he was 9.  He filed all the paperwork to run, but was rejected by the Haitian Electoral Council based residency requirements.  Nice try though.

Ruben Blades who most people know as an actor and singer, but he is also a politician.  You might have seen him lately on “Fear the Walking Dead”, but Ruben is also a legend in salsa music.  As a solo artist and lead singer of the Willie Colon’s band he has had major success.  He is a pretty smart guy too with an international law degree from Harvard Law.  Ruben ran for President of Panama in 1994 but was defeated.  He had a pretty good showing though with 18% of the votes.  He later became the Minister of Tourism for Panama from 2004-2009. 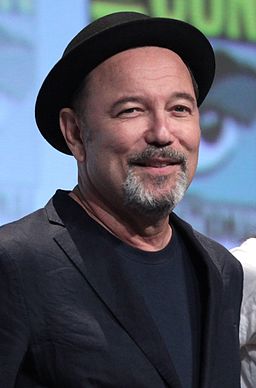 The band Blur has given us another wannabe politician.  Their drummer, Dave Rowntree, has political aspirations.  He became a member of the Labour Party in 2002.  In 2007, he ran for the Westminster Council seat, but was defeated.  He has run several other times for various seats but is still without a victory.  Someday he might get elected, until then you can listen to Blur.

Of course their are several musicians who would like to be in politics or at least they run their mouth enough that they might as well be in politics.  Ted Nugent being the one that pops in my head first.  He is a big NRA supporter, a proud member of the Republican party and he always has something colorful to say.  Maybe one day he will run for some office.  It would be like Trump running again.

And just last year, Kanye West stated he would run for President in 2020.  God help us if he does.  Who could imagine Kim Kardashian as First Lady???  Scary!!!!! 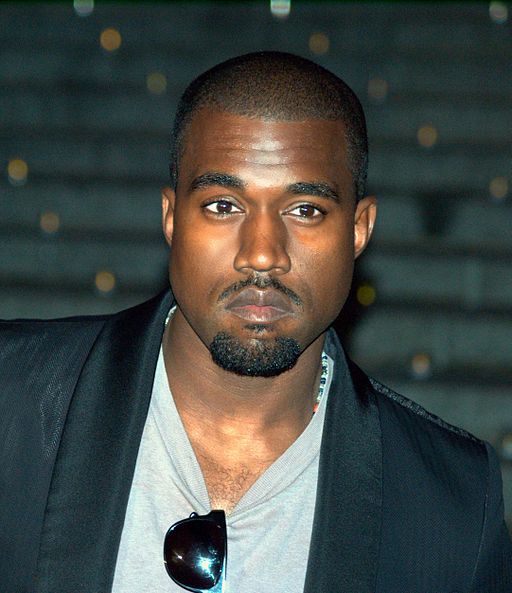 If a musician is going to run for president, we need someone who everyone respects as an artist and a person. Someone who knows how to play golf, since that seems to be a prerequisite.  Someone Born in the USofA. Someone that is really a nice guy, but at the same time is scary as hell. My vote is ALICE COOPER!!!