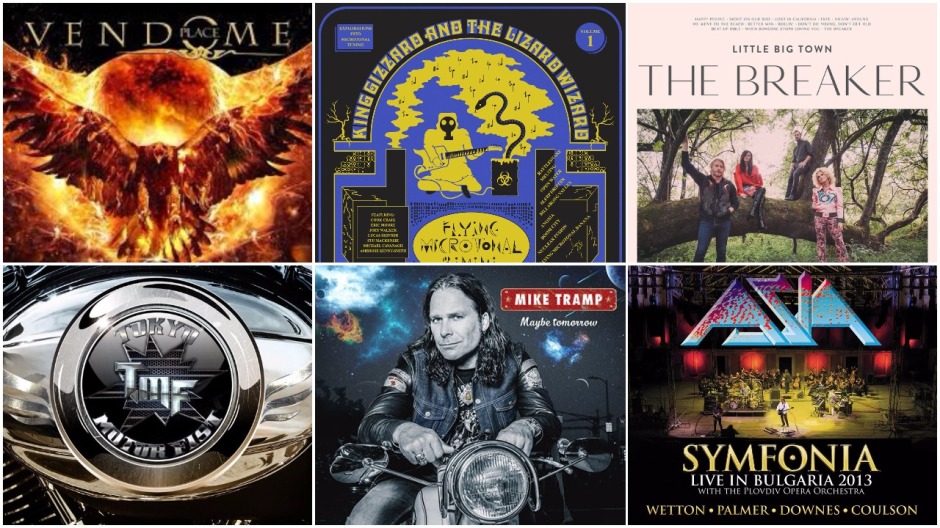 There is a lot of Rock albums out today and I am super excited and hope I can get through them all.  Frontiers Records normally does 4 albums every month but today they bring us 5 albums that could keep me very busy.  I have highlighted in Blue the ones I am most excited about.  I am sure there is something this week for everyone.