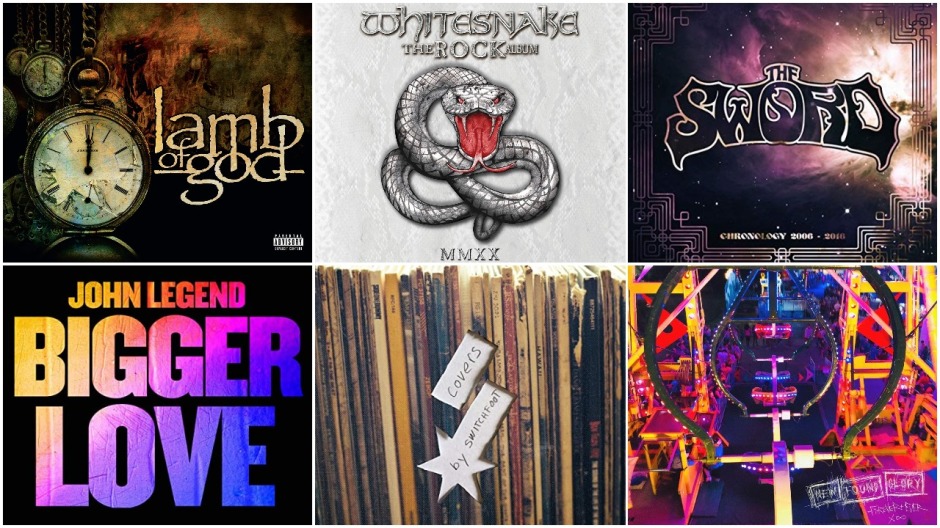 Welcome back, you made it through another week and you should be proud as who knows what the world threw at us this week as each week it seems to be something worse than the last.  But at least the world is giving us some new music and that makes it all better.  There are a handful of new music I am looking forward to getting and those are marked in Blue. Let me know what you are interested in, if anything, and tell me what I missed.  Thanks for stopping by and I hope you have a fabulous weekend!