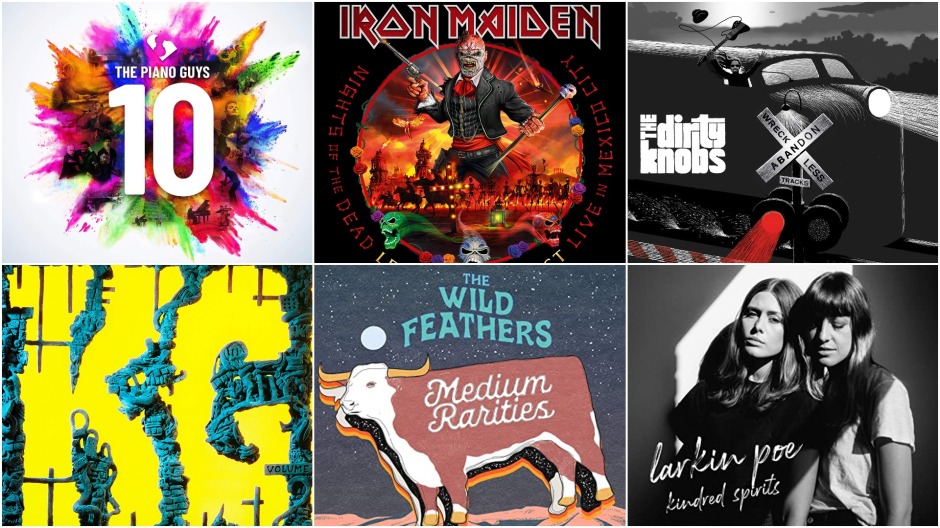 Another week of a ton of new releases as everyone tries to get their albums out in time for the Christmas rush. And there are quite a few that interest me and one that interests a ton of my fellow blogging friends which is why it is #1 on the list. For those of us in the U.S., this coming week is Thanksgiving and with a year like we’ve had, we do have a lot to be thankful for and now more than ever we should make sure we let everyone know how special they are in our life and what they mean to us. But before we do that, why don’t you check out the releases this week and let me know which ones you want to hear or what I may have missed as everyone needs to know. Thanks for stopping by and have a wonderful weekend! Oh yeah, my choices are in Blue!!

And a few more that are interesting…

And all the rest….