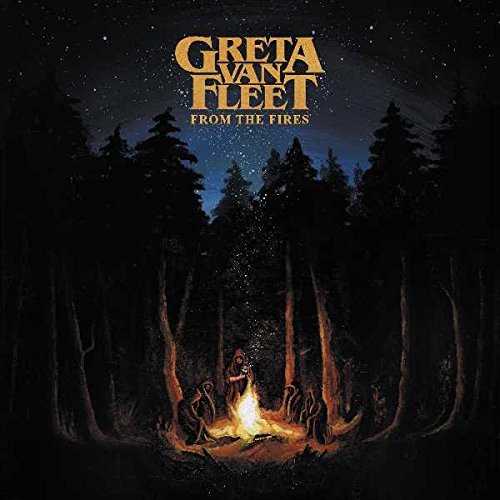 What were you doing when you were around 18-21 years old?  I am sure you weren’t taking the world by storm like the boys in Greta Van Fleet.  I can’t remember the last time a band was getting so much buzz from critics and from music fans alike.  Especially a Rock & Roll Band!!

They are being hailed as the second coming of Rock and are completely ripping off Led Zeppelin in the process…but in a very good way.  Their Zeppelin stylings are showcased  by the stunning “Highway Tunes” and equally amazing “Safari Song” and “Flower Power”.  The band has an old soul which shines on the Sam Cooke cover “A Change is Gonna Come” and the Fairport Convention cover “Meet on the Ledge”. 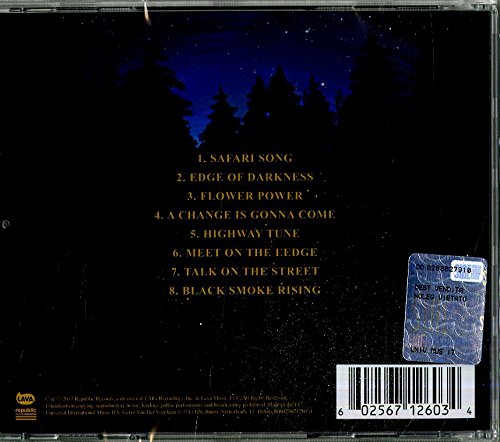 The immense talent of these young kids reigns supreme with songs like “Black Smoke Rising”,  “Edge of Darkness” and “Talk on the Street”.  All with their blistering riffs, bone crunching drums, badass bass and screaming rock vocals which makes for the most exciting rock albums of the year, if not the decade.

With only 8 tracks on this double E.P., they have shown that rock is certainly NOT DEAD! 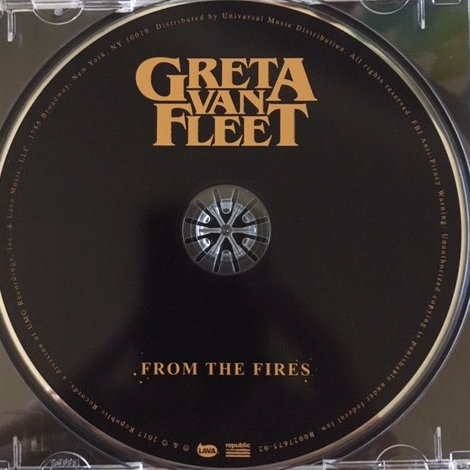 20 thoughts on “Greta Van Fleet – From the Fires – Album Review”