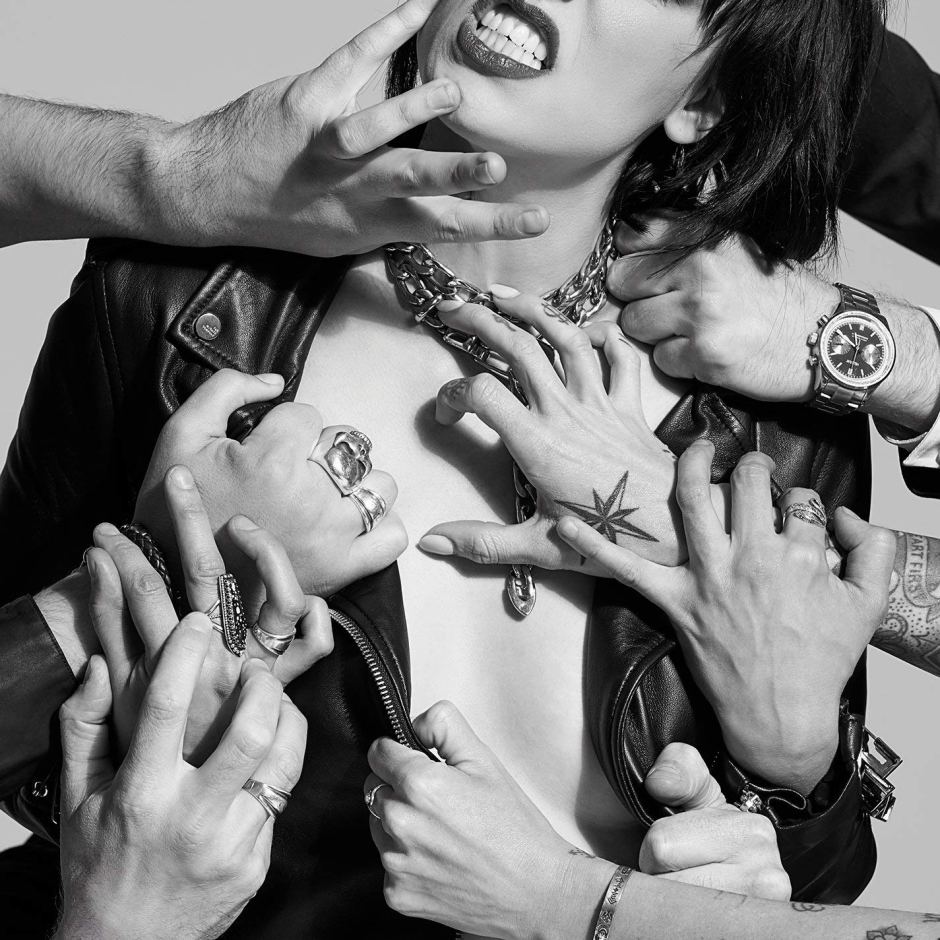 ‘Vicious’ really sums up this album.  Halestorm come at you with full force and don’t let up the entire album.  From the first single “Uncomfortable” I knew this would be great.

In a music scene that is lacking bonafide Rock Stars, Halestorm’s Lzzy Hale fits that bill perfectly.  That voice and the fuck you attitude place her in realm most singers only wish they could achieve.  She isn’t one-dimensional either.  Her style and vocal delivery change up throughout and the album is never boring.

The band’s songs are loud, heavy, rowdy, dark and at times very sexual (“Do Not Disturb” and “Conflicted” in particular). It takes the line of Sex, Drugs & Rock & Roll and takes it up a notch. Musically, the band hits it on all cylinders with great guitar solos, nasty bass lines and explosive drumming especially on songs like “Painkiller”, “Black Vultures”, “White Dress” and “Skulls”.  On “The Silence”, Lzzy’s voice is channeling Ann Wilson (one of the greatest voices in rock).

In what is quite possibly the band’s greatest record, I give it a 5 out 5 stars.  There is no song to skip.  Halestorm carries the flag for Rock & Roll forward and shows Rock & Roll is NOT DEAD!! 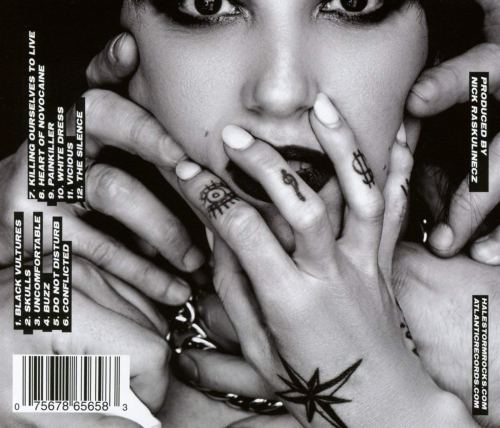