For My Sunday Song #125, the instrumental this week is one that blew my mind and I think changed the way guitar solos were done for most of the 80’s.  The song is “Eruption” by Van Halen.  Often thought of as the introduction to the band’s cover of the Kink’s song “You Really Got Me”, it is considered one of the greatest guitar solos of all time. In fact, Guitar World Magazine ranks it at #2.  For me, it might be #1.

The Van Halen debut is considered one of the greatest debut albums of all time in no small part to the work that Eddie Van Halen did on this song.  At only 1:42 in length, it is the most exciting and electrifying 1:42 you will ever experience in music.  The song is accompanied by Michael Anthony on bass and brother Alex Van Halen on drums, but there is no denying the star is Eddie Van Halen.

The introduction of the song is based on a song by Cactus called “Let Me Swim” and it has a little piece of “Etude #2” by Rodolphe Kruetzer, but the rest is all Eddie.  The song is famous for a guitar technique using the two-handed finger tapping.  Finger tapping was not new, but never before had it been showcased in such an amazing way. 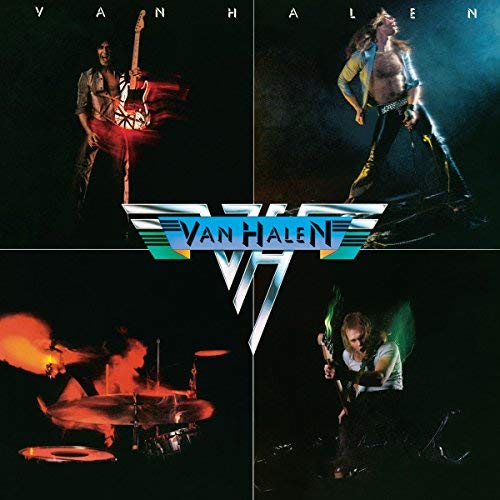 The speed at which his fingers moved, the grittiness at times of the guitar and the overall sound was breathtaking.  The funny thing is Eddie is critical of it because he states he made an error on it, but how the heck would we know that…and why would we care.  If all our mistakes could be this good.

13 thoughts on “My Sunday Song – “Eruption” by Van Halen”