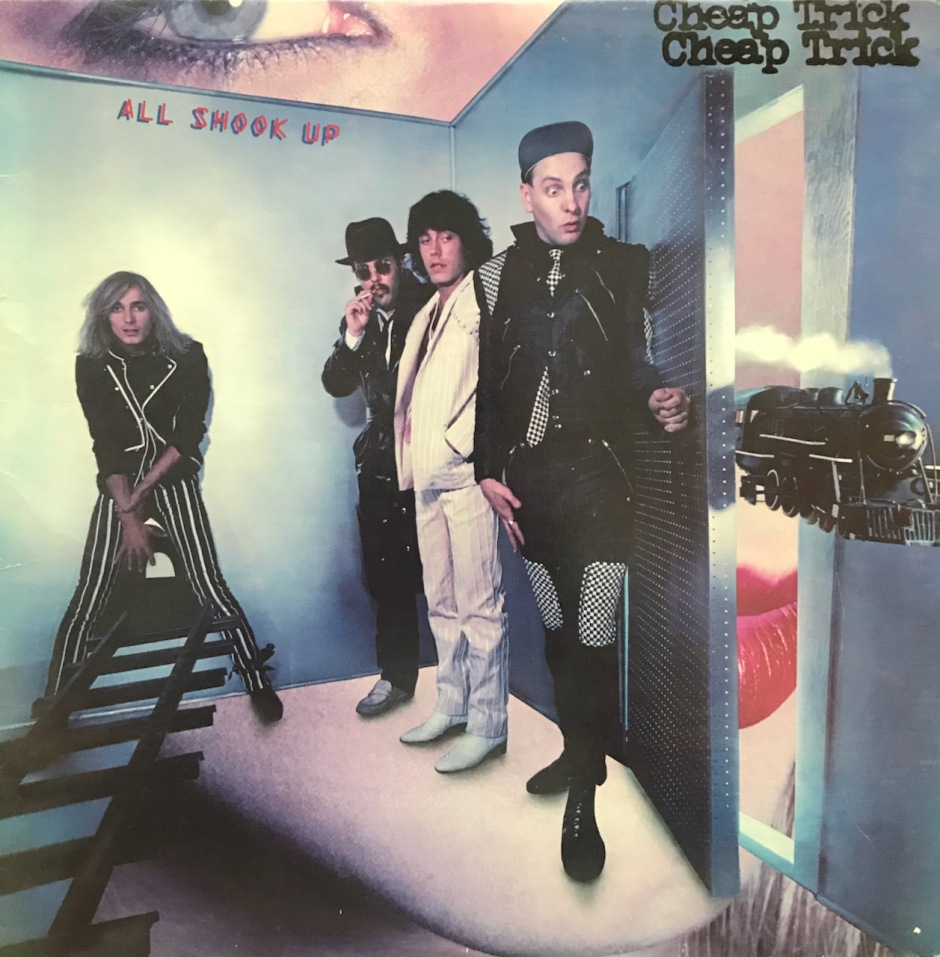 Cheap Trick was in high gear and on a tremendous pace of album/tour, album/tour and it was getting relentless. After the massive success of Budokan and Dream Police, they went to work on the next album, but this time around they were wanting to try something different. The first thing they did was part ways with long time producer, Tom Werman, who had produced everything except the debut.

The band had always been considered an American version of the Beatles and since they were huge fans of them, why not work with the one of the most famous producers, the fifth Beatle, George Martin. So off to London they went and recorded the album at Air Studios in London. Of course this was a big change for the band and their sound. Gone were the radio-friendly singles and in was a more experimental sound. They took chances and tried new things and whether for the better or not, we will shortly find out.

The band was still in tact with Robin Zander, Rick Nielsen, Tom Petersson and Bun E. Carlos. They finished up the album, but by the time it was done, Tom Petersson was exhausted. He was done as well. The non-stop touring and add to the fact he was not thrilled with the direction of the band and he didn’t even bother showing up in London when it was time to mix the album. And by August 26, 1980, Tom left the band to go record his own album with his wife. Who I think the band feels was part of his problem. Maybe she was their Yoko. The band pressed on and the album saw its release on October 24, 1980.