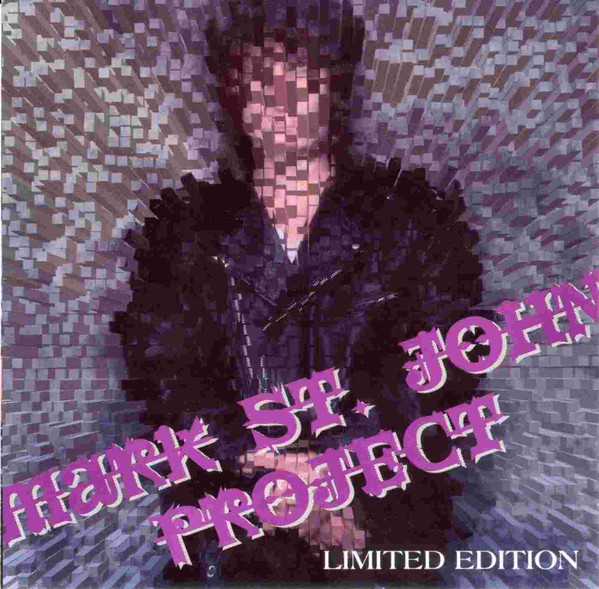 Up next on the side projects is former Kiss guitarist, Mark St. John. Mark played on Animalize but didn’t last real long with the band. He developed a type of arthritic condition in his fingers that was very troublesome. When the band toured live for the album, Mark only played in 3 shows. The excuse was given that he was let go because he couldn’t play due to the condition with this hands, but I am not so sure that is true. I think his guitar fill-in on the tour who happened to be Bruce Kulick fit in with the band better than Mark so they let Mark go while on tour and stuck with Bruce who would stay in the band for over a decade. Probably a great move on their part.

Now that doesn’t take away from Mark’s ability as he was a hell of a shredder on the guitar. His playing was fast and frantic and he could rip out a solo. After he left Kiss, he actually did form a band and release an album independently with a band called White Tiger so technically I should’ve reviewed that album back when we were in the 1985/86 timeline, but if you have been paying attention to the review series, I have been picking the side projects with larger Kiss connections and other than Mark, there isn’t another Kiss connection I could make. Instead, I went all the way to 1999 and his Mark St. John Project and the E.P. they released. Why you may ask. Well that is because of the 5 songs on the E.P., three of those songs were co-written with a former Kiss alum, Peter Criss. That is right, the Catman. Mark had been working on a project prior to this with Peter around 1990. They shopped around a demo but the response was not so good.