My Sunday Song #71 is “Peace On Earth / Little Drummer Boy” sung by David Bowie & Bing Crosby.  Since tomorrow is Christmas, why not do a Christmas song and this is one of my favorites as I thought the combination of these two was weird and beautiful at the same time.  It covered two different generations as you had the newer generation for Bowie and the old fogeys (I was young when this came out) could enjoy Bing Crosby.

The song was recorded on September 11, 1977 for an Bing Crosby television special that was coming soon. From what I have read about the song, David didn’t really want to sing Little Drummer Boy as he didn’t like the song.  In a panic, the “Peace On Earth” part was written to appease Bowie and it was mixed in with the song.  Whatever the reason, the two pieces together are pure Christmas magic.  I found an article on the story behind the song by Gary Shannon.  (Click on his name to go read the article).

I am not going to ramble on about the song as I will let it speak for itself.  Plus, Christmas is tomorrow so go spend time with you friends and/or family.  Merry Christmas!!

END_OF_DOCUMENT_TOKEN_TO_BE_REPLACED

Christmas Music!!  Who doesn’t love Christmas Music??  Well, a lot of people.  Let’s celebrate that music this week as I am sure you are either still listening to Christmas music or you are ready to stab your ears with a pencil so you don’t have to listen.  There are just under 2 weeks left to Christmas, where do you stand on Christmas Music? 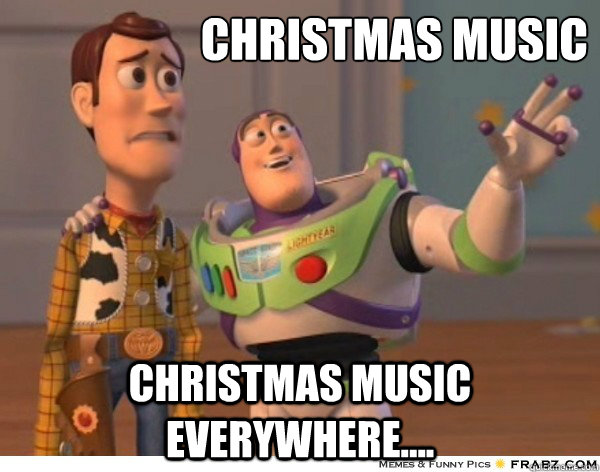 There are two camps on Christmas Music.

Those who Love it…

And those who HATE IT!! 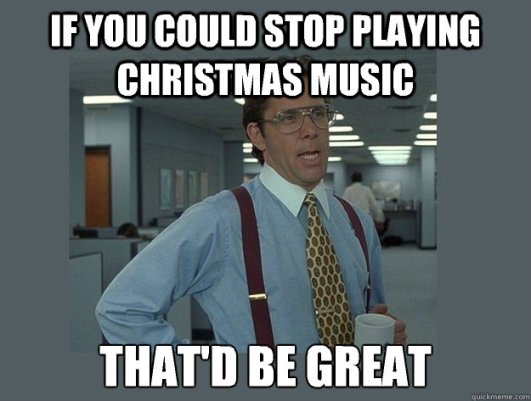 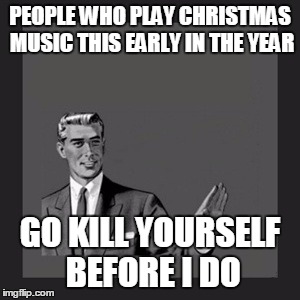 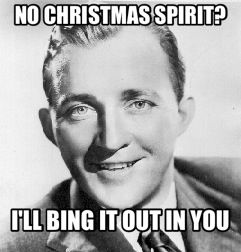