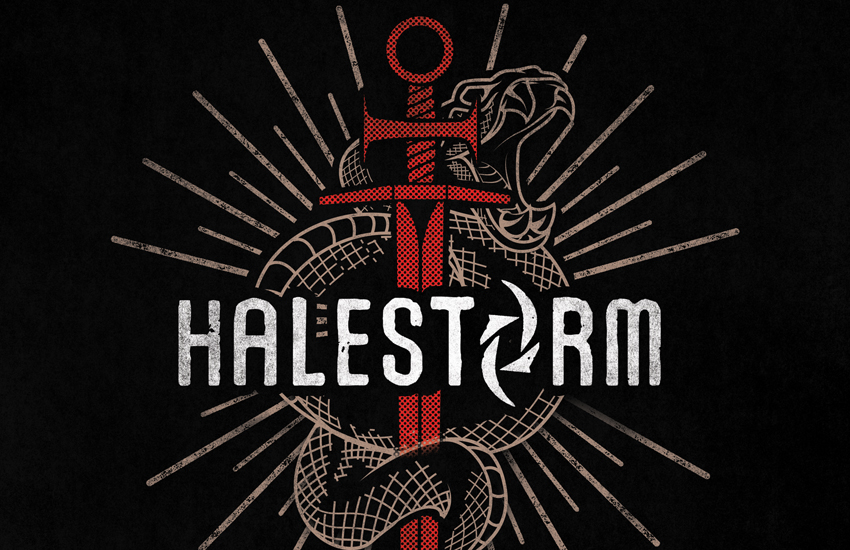 For My Sunday Song #234, we are going to dive in to “I’m Not An Angel” by Halestorm which was off their debut album ‘Halestorm’. The song was written by Lzzy Hale, Howard Benson, Kara DioGuardi and Marti Frederiksen which are some heavy hitters in the song writing department. Kara has written a ton of hits and was a judge on American Idol and Marti, who hasn’t he written for might be easier. Pretty strong group for a band’s debut album. The label must have thought very highly of this band and rightfully so.

The song is a sad power ballad. It chronicles a very tragic relationship with Lzzy. Lzzy has been very open about her mental troubles and good on her for that as more discussion is always needed around that topic. The song talks about how the person she was with couldn’t handle all her emotional roller coasters. He saw the issues but tried to stick it out anyway. She tried to push him away, but at the same time couldn’t resist him. It was a very turbulent sounding relationship and she goes on to admit that she wasn’t an angel in this relationship. It is really a beautiful, yet very tragic story.

Musically, the band shows a much softer side to their sound. They are able to tone things down, but keep the talent shining. Lzzy shows that her powerful vocals can be also be so tender, thoughtful and bring the emotion needed to convey the story. Everyone’s playing served the song with no showboating and it was great to see this side of the band.