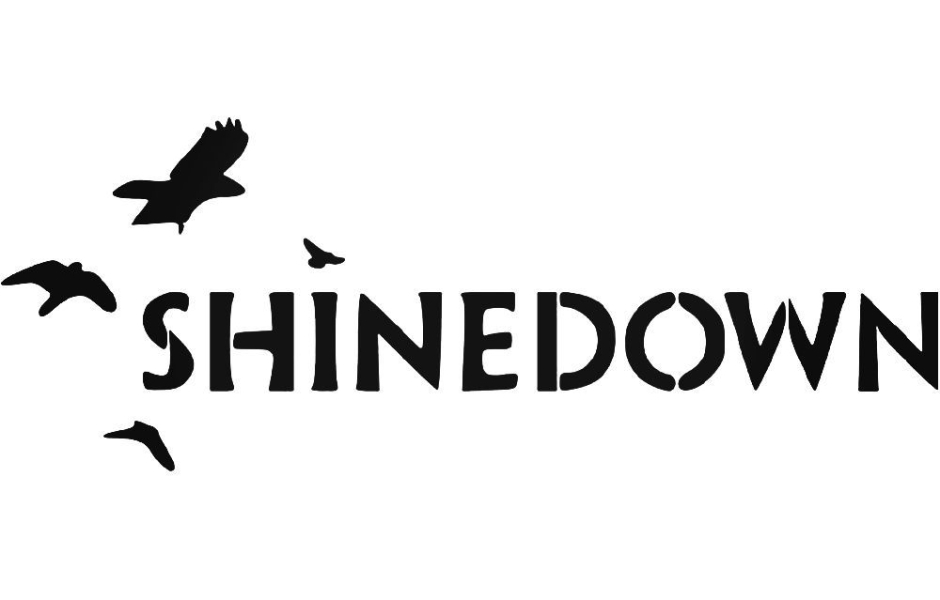 For My Sunday Song #326, we will let Brent Smith dive in to the song “A Symptom of Being Human” by Shinedown. The song is off their brand new, 2022 album, ‘Planet Zero’. It is not a single (yet), but it is one of the songs that grabbed me the most when I heard the album. The album went to #5 on the Billboard Top 200, but #1 on pretty much every other rock chart on Billboard. I think this is one of the standout tracks.

The song was written by Brent Smith and Eric Bass. As far as the meaning of the song, I’m going to cheat and let Brent tell it in his own words. From Glide Magazine in an article written by Leslie Michele Derrough, Brent said the following about it…

“A Symptom Of Being Human” is a very poignant song on the album and what it is referring to and what it is about is so important. In that chorus, we’re unpacking a lot in that chorus. So I would have to say with that song in particular, the lyric that says “Sometimes I’m in a room where I don’t belong and the house in on fire and there’s no alarm and the walls are melting too, how ‘bout you.” The house represents your mind, your thoughts and what’s going on, and sometimes in modern day what we’re all dealing with on a daily basis and how we’re trying to navigate this place, sometimes, you know, up top we just kind of question what’s going on up there and sometimes it takes a lot out of you. And “Symptom” is about understanding that, hey, it’s not just you, it’s all of us; it happens, things aren’t always going to be perfect all the time; but you’re not alone, we all feel like this from time to time; that’s why it’s called being human. So I would say that lyric hits me really, really hard. That song hits me really, really hard. Every single time I hear that song it does something to me still.

The song is an emotional, ballad in the sense it is a slowed tempo, acoustic and has an orchestration feel to it. It makes it more dramatic and the piano break at the end just adds a finishing touch that brings the feels. Brent’s vocals are smooth and emotive and his tone makes you stop and take notice. You absorb every word, every note and get lost in it. Every listen brings something new to focus on, whether it is the vocals, the piano, the drum beat and definitely the lyrics. A brilliant track.