With working at home during the Covid-19 lockdowns, I have pulled out a lot of my vinyl and gave it a spin.  This was one I hadn’t listened to in a couple years and when I did, I remembered that this was the last great album Train had done.  At this point, Train was down to only 3 members, Pat Monahan, Jimmy Stafford and Scott Underwood.  My wife and I had met them a couple years earlier on the ‘Save Me, San Francisco’ Tour and they were super nice and they are kind of “our” band.  They were anyway, now it is the Pat Monahan show as he is the only original member left, but that is another story for another day.

What we loved about the band is really the songs.  Lyrically, Pat is a master at slipping in pop culture references in to the lyrics and the band can write some hooks and pretty damn catchy choruses.  It is wonderful, pop music.  And this album, the band outdid themselves with all of the above.  They did bring in some outside writers, but Pat was still the driving force behind them as they are usually very personal songs to him.  He spent three years writing the album while on tour for the previous items and they all reflect pieces of his life in some way or fashion. 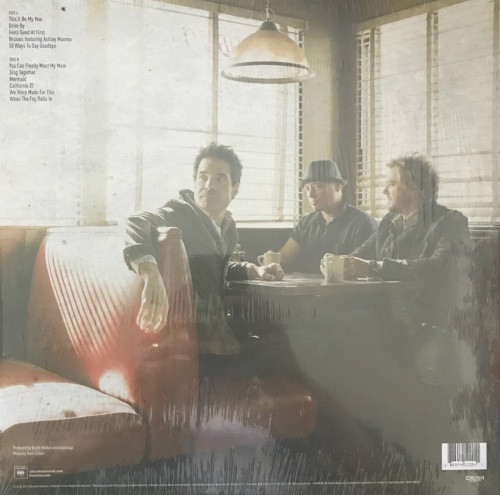 The album is called “California 37” which is a State Highway in Northern San Francisco which the band seems to call home.  The road was often used to get to gigs and they even broke down on it and what band hasn’t done that on the way to a gig.  The album has this light, California vibe to it and it makes you feel good as you listen.  From the opening track, “This’ll Be My Year” you know you are in for a treat. The song travels through his years in life and is a bio of his life and completely filled with Pop Culture references so you can put the year’s in to perspective.  It is brilliant.  It has the classic line…”I stopped believing, although Journey told me don’t”. END_OF_DOCUMENT_TOKEN_TO_BE_REPLACED

Train started way back around 1993/1994 in San Francisco, California.  Their first album didn’t arrive until 1998 and I remember hearing their first hit on the radio for “Meet Virginia”.  However, it wasn’t until the song and the album “Drops of Jupiter” came out until I became a fan.  I met my wife around that same time and Train became “our band”.  We have seen them many, many times together and even met the band several years later.  Now my wife had met them before as my Brother-in-low worked with the band back around the Drops of Jupiter era.

Train has seen many line-up changes and their sound has changed over time. They have gone from a pure alternative rock band and are now kind of like a Vegas act (and I don’t mean that in a good way).  The lead singer, Pat Monahan, is the only original member left and Train doesn’t feel like Train anymore.  Now, that doesn’t take away from the fact the band has had some fantastic albums.  And with that, let us explore the band’s catalog.  We are looking at 12 albums which even includes Pat’s only solo album, a live album and even their Christmas album.  If you are ready, sit back and let us get started.  If you are not ready, take your time and go at your own pace. 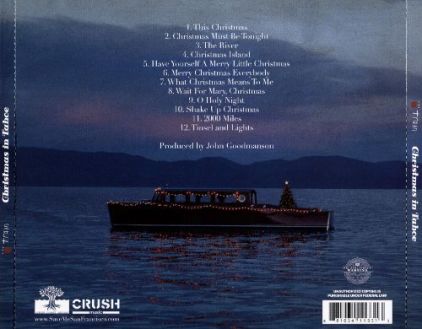