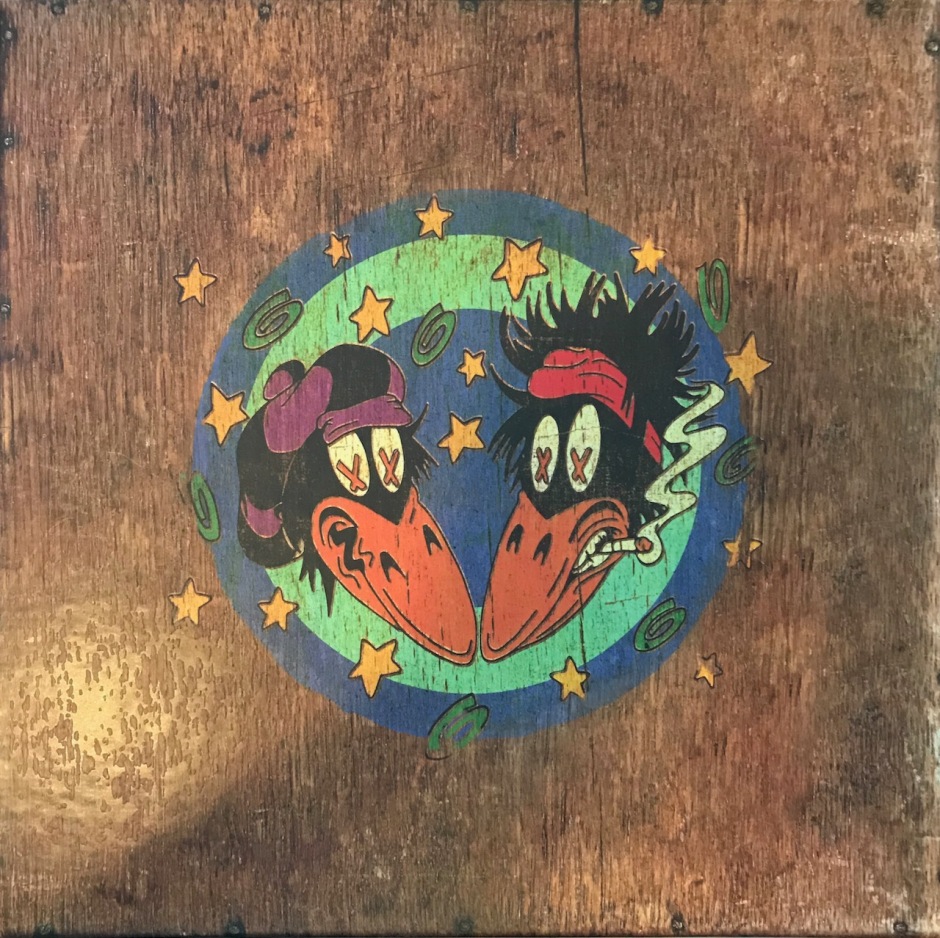 Can you believe it has been 30 years since The Black Crowes debut album, ‘Shake Your Money Maker’? It is hard to fathom some times. The Black Crowes came on the scene with the release of the album on February 13, 1990. The album goes against the grain of the music at the time. The 80’s Glam Rock scene was still alive, but the Crowes went back to the Rock & Roll roots and gave us some dirty, bluesy rock & roll and laughed in the face of those glam rockers. That scene would die out soon enough when Nirvana would come on to the scene. The album went on to sell over 5 million copies from 5 singles and reaching #4 on the Billboard 200 Chart.

The Black Crowes hail from Marietta, GA, my hometown (different high school though – they went to rival Walton and I was at Osborne). These guys were all over the place and the talk of the town. It was so cool to see these hometown heroes explode on to the scene and hit it big time. Nothing cooler than local boys making it to the top.

This box set is a 30 year celebration of the album and let me tell you the boys did it right. The box set comes in…well…a box. It looks wooden even thought it is really a very sturdy cardboard shaped to look like wood. The back cover list the track listing and inside are is the picture of the album over some flyers and passes. The admission price of $0.96 for me is intriguing because the 96 is shaped like the local rock radio station called 96 Rock which tells me that show was a promoted by that awesome radio station. It brings back a lot of memories. The set I have is the Super Deluxe Edition and the vinyl one at that. See below to see what comes in the set.