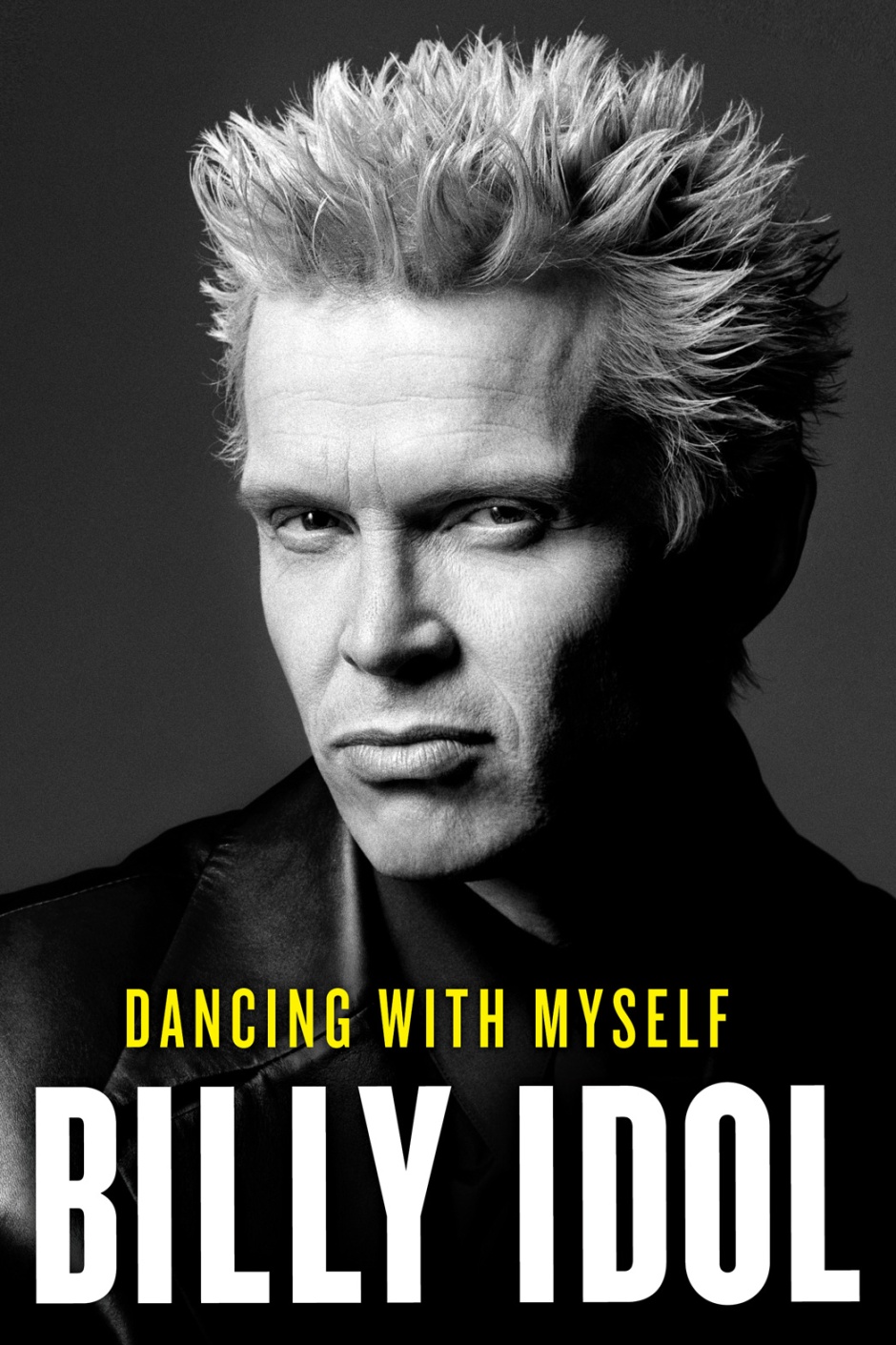 I have been a fan of Billy Idol since the day I heard (and saw) “White Wedding” on MTV back in the very early years of the station.  The music and his image with that Elvis curling of his lip had me from day one.  So, when Amazon had the book for the Kindle for $2.99 I had to get it and finally sat down and read it.  The book came out in October 2014 by Simon & Schuster and obviously tells the story of his life.  It is an autobiography which is why I wanted to really read it. It is straight from the man himself not someone taking stories from various sources who might have even been there.

He freely talks about his sexual escapades and what rock & roll biography doesn’t which is why that is really the least interesting thing about the book.  The drugs are typical for a rock & roll biography as well, but for this part, it is important in his life story.  It was interesting to hear how messed up he was during the recording of the albums, the tours and his life in general.  At times, his commentary about being high painted this very vivid image and he takes you on this stranger journey momentarily and you realize just how fucked up he really was.  It is amazing he is still alive.