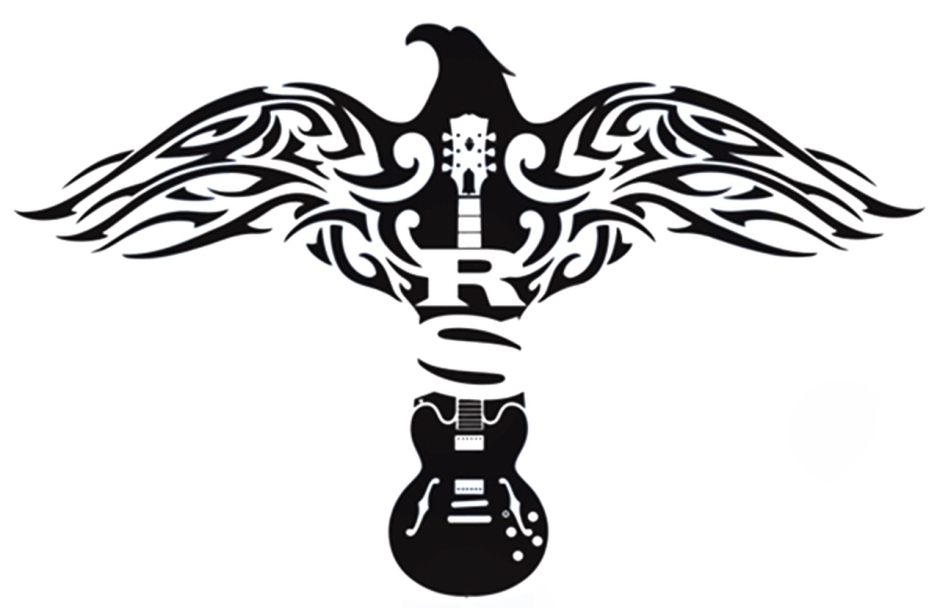 For My Sunday Song #277, we are going to dive in to the song “Wide Awake” by Rick Springfield. The song is off his 2012 album ‘Songs For the End of the World’. Sadly, I think the song and album went fairly unnoticed and its shame as Rick had been tearing it up for the last decade giving us tons of music and some really great tracks, including this one. The song was written by Rick Springfield and his writing partner on the album Matt Bissonette and they kept a common theme on the album so check it out and see what you think.

The song is really dark in its subject matter while at the same time optimistic and joyful. Rick was in a really dark place and stuck in a nightmare. He had been sleeping around on his wife and having more issues than you and I could probably handle. You can see in the lyrics he was insecure, lonley and doing things without even thinking of the consequences. Thanks to his true love, he eventually woke up the fact that he was being destructive and going down paths that he shouldn’t. She saved him and now he is wide awake and can enjoy life again the way it should be. He let the pressures and temptations get to him and she saved him.

The song is a hard rocking track, upbeat and quick tempo with an energy that is infectious and will get you moving. It is so quick you will have a hard time catching your breath. The drums are so powerful and machine gun style and there is a great guitar riff throughout that seems bouncy and joyful despite some dark topics. The “Wide Awake” theme is definitely captured in the power of the music. And let’s not forget Rick as he sings with such gusto and passion you feel like he is happy and enjoying things again. He sounds like the kid he once was.