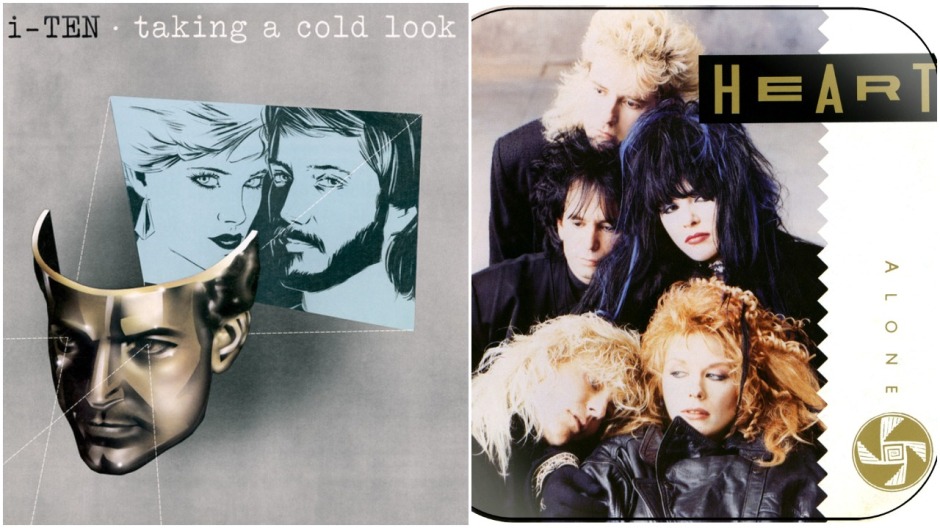 For this edition of The Original vs. The Cover, we are going to discuss the song “Alone” by the band i-Ten.  What?  You never heard of them.  Honestly, neither had I, but you know their songs as bands from the 80’s covered a ton of their songs including bands like Honeymoon Suite, REO Speedwagon, Juice Newton and most notable they had success with songs such as “Like a Virgin”, “So Emotional”, “True Colors” and “Eternal Flame.  They weren’t really a band, it was a writing duo of Billy Steinberg and Tom Kelly who made up the band i-Ten.  It was that success that Heart decided to cover their song “Alone”.

The song’s theme is simple.  It is about a person who is in love with another and they are struggling to get them alone to tell them how they feel.  It is possible it is an unrequited love, but he/she won’t know until they tell them how much they want them.  We’ve all been there before.

I will admit, I never have heard this version before I decided to do this post.  The song didn’t do very well for the band as their song and was put aside and basically forgotten. The song is a pure 80’s.  It is a little dated in its sound today, but you can hear how good of a song it really is.  It is surprising it didn’t do anything for them, but then again, they were not a well-known act and getting on the radio was difficult (or even MTV). END_OF_DOCUMENT_TOKEN_TO_BE_REPLACED