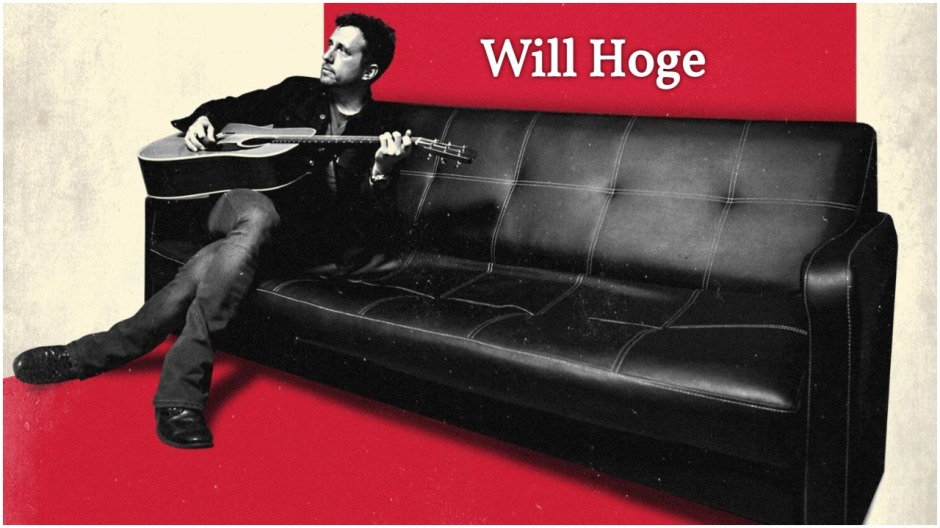 For My Sunday Song #264, we are talking about “Middle of America” by Will Hoge. The song is off his 2015 album “Small Town Dreams” and the song went to #53 on the Country charts while the album went to #15 on the Country Charts and #162 on the Billboard 200 which isn’t the highest chart position, but it made the chart nonetheless. The song was written by Will Hoge with Jessi Alexander and Tommy Lee James who are both highly sought after writers in the Country scene.

“Middle of America” is about just that thing. Those states you tend to flyover when travelling across the country. Those small towns that keep the country moving. Will, Jessi and Tommy were having a writing session and they were talking about growing up in these small towns and what life was like. You have that town drunk, that veteran, that hometown band and everything else you would expect in a small town.

The music for the song is pure country on this one with a southern rock vibe as well. I think of it as a cross between John Mellencamp’s “Small Town” and “Pink Houses” and he knew how to tell those small town songs and I feel this one is right up there with some of the best. It is so good in fact that Will couldn’t decide whether to give to a Country artist to sing and make tons of money or keep it for himself. Thankfully, he kept it for himself. Will’s vocals fit the song perfectly. He has a little grit and also a smoothness that swallows you up in the song and makes you move to the beat and invested in the song. The guitars on it have some fine picking and the drums lay down a great beat that keeps the song a little on the happy side of nostalgia.