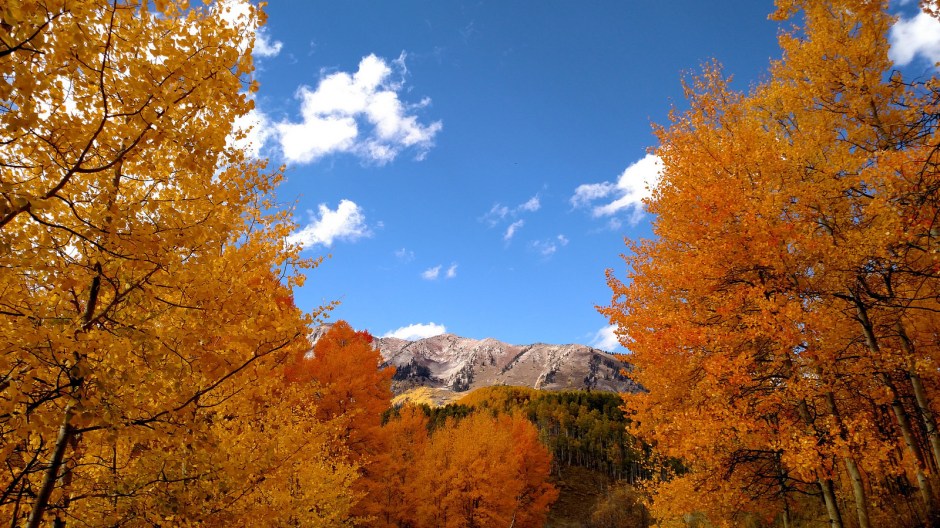 My Sunday Song #16 is completely different than any other song I have posted on this series.  It is one of the strangest and at the same time one of the coolest and best songs I have heard lately.  The song is “Bill Murray” by one of my favorite artists, Matt Nathanson.  It is off his latest album ‘Show Me Your Fangs’ and worth buying if you don’t already have it.

The official video came out this week and is strange and glorious just like the song.  I am going to let Matt explain the song from what he wrote for the posting of the song on Youtube.

Celebrity is such a huge part of our culture. So much so that whenever I’m interviewed I’m asked, without fail, “if you could hang out with one celebrity who would it be?” well, the list is short. it’s really a list of one: Bill Murray. In a Kardashian world, Bill Murray is the anti-Kardashian. he lives his public life in this amazingly unselfconscious, passionate way. makes creative decisions – from what i can tell – based purely on what he WANTS to do and he refuses to play the game of celebrity the way it’s played by everyone else and that is super inspiring. so i wrote this song about Bill and me hanging out for 100 days, Thelma and Louise-ing our way across the world. In the song, Bill rains down sage advice on me about the world and relationships and love, like I imagine he does with his actual, real-life friends.

In a review of the album on PopMatters.com by Jedd Beaudion, there is another explanation of the song which I found was a perfect description:

It’s not an empty or oh-so-hip nod to the comic great, but instead a pledge of love and fidelity, of charging headlong into the unknown regions of another and letting them charge headlong into yours. It’s about as lovely a love song as one could hope for in our times as Nathanson manages to pull off that unthinkable trick and say something that’s been said before but in a way that no one else has thought of yet.

It is that sage advice on why I am posting it as My Sunday Song.  These songs are supposed to be either fun or inspirational in some way.  The advice that Bill gives out in this dream is actually great advice and hopefully will make you think a little about your life.  I hope it has some meaning for you like it did for me.  Enjoy!

Plus…who hasn’t wanted to hang with Bill Murray.  It would be epic!!

He said to me “Kid, of all the stupid things I ever did
You know, I let her go when I should have pulled her in”
And he handed me his cell phone

A hundred days
We hiked the coast
Of Galway in the rain
And Bill said something
Late one night in Spain
And it’s always just stuck with me
“You only get one person knows you best
And it’s temporary everybody else.”

One thought on “My Sunday Song – “Bill Murray” by Matt Nathanson”