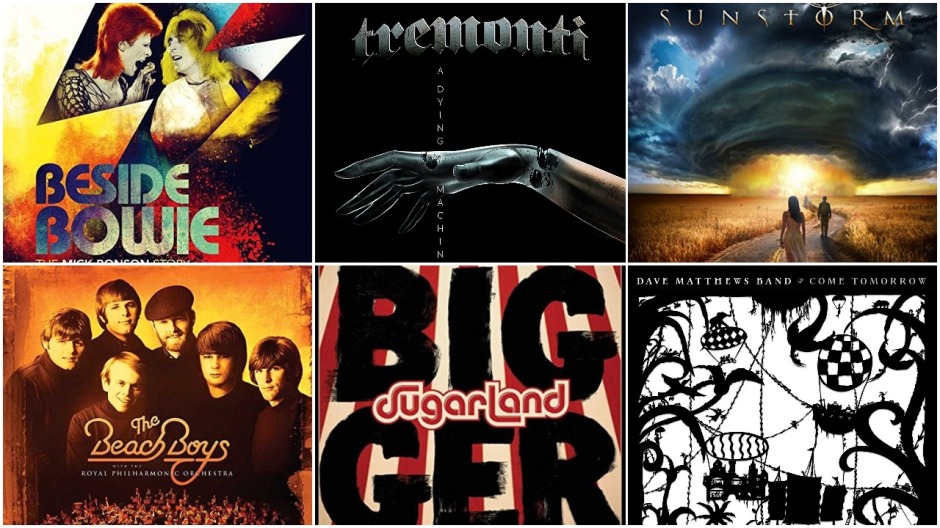 Happy Friday and welcome to this week’s list of notable releases…at least notable in my book.  There is only one MUST HAVE and a couple others I will get to as well.  Take a look and let me know what you are looking forward to and what I might have missed.  My choices are highlighted in Blue.