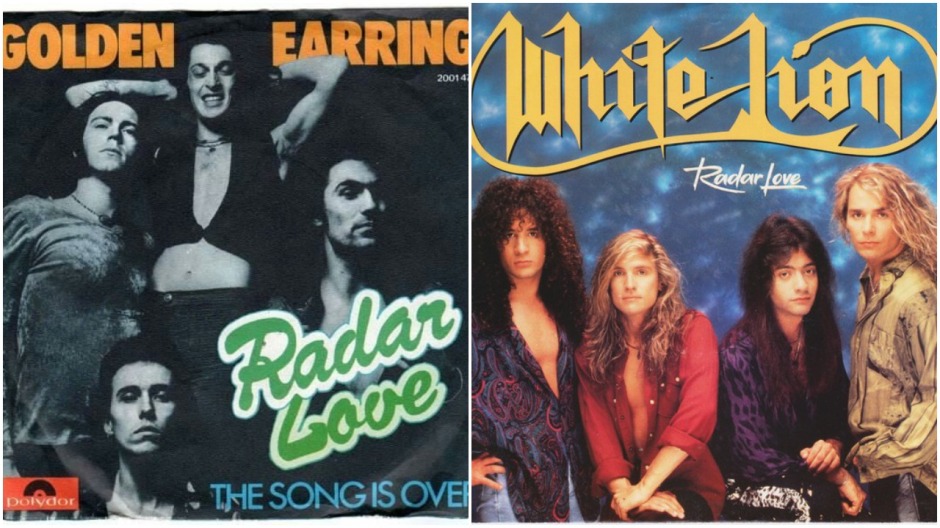 For our next edition of ‘The Original vs. The Cover’, we are going to cover the classic driving song “Radar Love” by the band Golden Earring.  The song was released in 1973 and was the only U.S. single off their album ‘Moontan’.  The song did very well and went as high as #13 on Billboard, but went Top 10 in numerous other countries including the UK and Canada.

The song was written by George Kooymans and Barry Hay of the band.  It is about a guy that feels so he is so connected with this girl that it is like telepathy.  He calls it “Radar Love”.  She wants him so badly that he is trying so hard to get home as fast as he can and he is driving so fast and so recklessly to get there.  As a result, this song is considered one of the Top Driving songs of all time.  I can attest to that fact.  It does makes you want to drive fast.

Now, I have also heard that the “Radar” part is really the use of CB Radio and she was calling over the CB for him to get home because she was lonely.  Either way it works.  Now there is a line that says “And the newsman sang his same song / One more radar love is gone” which makes think that when he passed that last car in the lyrics, he was killed in a car crash which I never picked up on before.  Gives it an interesting twist if true.

Now let’s get to the song… 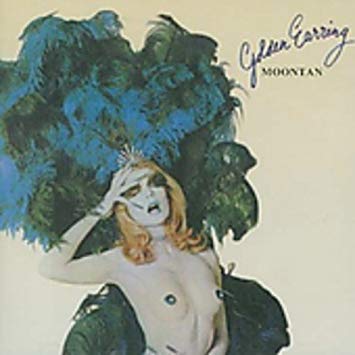 Golden Earring opens the song with a cool guitar riff and then the drumming comes in. The song has a driving beat in and when the bass comes in there is a slick groove that brings in the vocals.  I love on the second verse that between each line, the guitar riff that is played and then the beat picks up on the bridge and slams it home during the chorus.

The song is broken up in to several acts with the opening two verses being one, then a musical interlude with a guitar solo from George Kooymans that sounds almost improvisational and that continual drum and bass lines.  And then some cool keyboard sounds thrown in. Then they go in to like a tribal drum beat and the keyboards bring a horn sound in before bringing it all home on the final verses to make up the third act.

What I really love about the song is the drumming by Cesar Zuiderwijk , there is a finesse and a feel on those snare and cymbal hits that is almost jazz-like in its presentation.  It is that beat that makes you want to press so hard on that pedal.  At over 6 minutes, the song chugs along at such a fast pace that the time flies right by and it is over before you know it.

And lastly, Barry’s vocals are stellar and although a little gritty and rough around the edges, it fits the mood of the song and you are rooting for him to make it to his woman and be with her in every sense of the word. 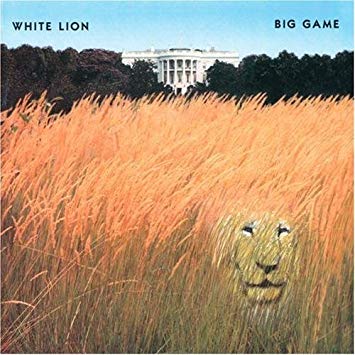 White Lion covered the song on their 1989 album, ‘Big Game’.  The band stuck with the formula of the song and added a few tweaks here and there that made it their own.  The beefed up the guitar and drums as they were no keyboards used.  One of the biggest changes is they added some revving motorcycles to the background of the song during the opening guitar riffs and at times throughout the song.

The drumming here is more pronounced than the original, but it is missing that finesse that Cesar has, not taking anything away from Greg D’Angelo’s playing, it just is what it is.  Greg has a great pounding solo with some heavy bass kicking going on but the jazzy feel on the original is way cool.

Now Vito Bratta on guitar is amazing. He does some amazing things and is such a technically gifted player that this version is really all about his playing and those riffs.  Throw in Mike Tramp’s vocals and you get a high energy, fast-paced brilliant cover and although I knew the original, at this time in my life, I spent more time with this version.  That later changed but there was a time in my life this was the version.

If you read through closely enough, you already know my verdict.  There is nothing that beats that original.  Golden Earring’s “Radar Love” is the epitome of a driving song.  I loved Cesar’s drumming has it had such a great feel and tone.  The guitar playing wasn’t over-the-top, it was understated and yet impactful and he came up with a cool riff and some great sounds.  That bass line along with the drumming just drove that song home (pun intended).  Vocally, I am good with Mike’s or Barry’s, but the original still rings true as the best and only version of the that has to be heard by all.

I’ve been drivin’ all night
My hand’s wet on the wheel
There’s a voice in my head
That drives my heel
It’s my baby callin’
Says: I need you here
And it’s a half past four
And I’m shifting gear

When I get lonely and I’m sure I’ve had enough
She sends her comfort, coming in from above
We don’t need no letter at all