Swedish hard rock band H.E.A.T. are now on their sixth studio album simply titled ‘II’.  The band unapologetically deliver a melodic rock album that is a throwback to the 80’s hard rock scene while moving straight into the new decade of 2020.

From start to finish, the band has returned to their roots and this time around did everything on their own.  They sound rejuvenated and refreshed and attack this album with a ferocity we haven’t seen in some time.  This album has quickly become the new gold standard for today’s Melodic Rock scene. 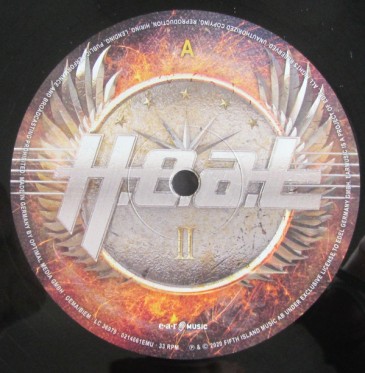 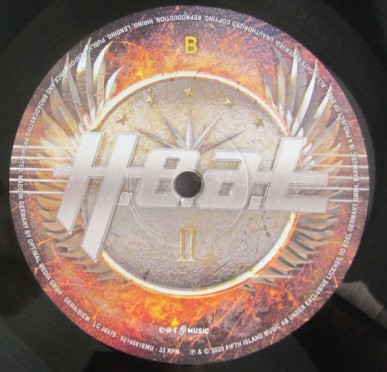 The album has already made my Top Rock Albums list and we are only in March, no doubt it will be there at the end of the year.  Not much this year has excited as much as this one has.  I will give it a 5.0 out of 5.0 Stars.  You need to hear this one NOW!! 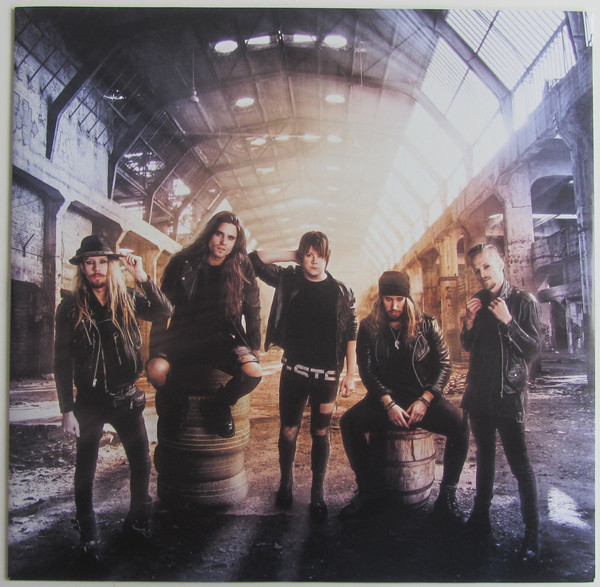