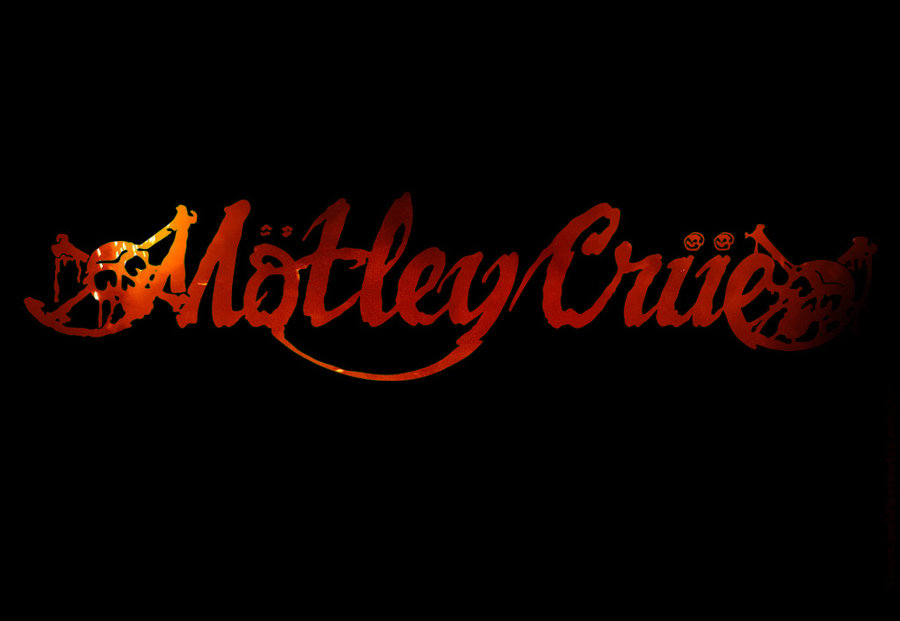 For My Sunday Song #189, we are tackling one of the band’s signature songs, “Dr. Feelgood”.  The song is the title track of the 1989 album and the band’s first album sober!!  The band had some radio success as this hit #20 on Billboard’s Hot Rock Songs and it did go to #6 on the Billboard Hot 100, but their success was really MTV and those videos.  This one was played all the time!

Being newly sober, it was funny how many songs on the album were about drugs and OD’ing, but I guess that was still all Nikki and company knew.  This song is no different. It is about drug dealers…not one drug dealer all of them as Nikki has been quoted as saying that “every good drug addict always has more than one.”  The drug dealers gave Nikki his fix and they also gave him and Motley Crue a song to be remembered.

The song comes slamming in with Tommy’s drum beat that grabs hold and pulls you right in just like a good fix will do.  Mick lays down a nasty guitar riff that is instantly recognizable.  Already the addiction to the song is in full swing.  The lyrics written by Nikki and delivered by Vince who captures the essence of the song and he sounds fantastic hitting notes he only now wishes he could still hit.  Then Mick’s guitar solo comes in slow and dirty before he shreds the strings like the needles shred your arm.  It is junky filled rush of a song. 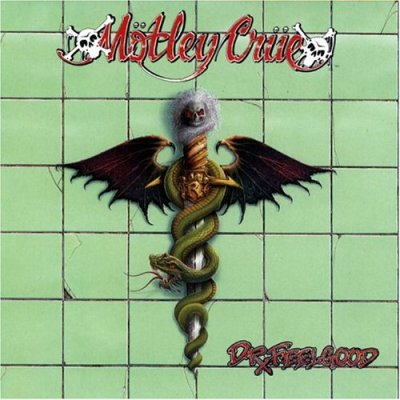 If you haven’t heard this before, give it a hit and let me know if you get sucked in addicted like I did.  Now I need to go through rehab to break my Crue addiction. Just one more song, I promise…no really, we only have one more song left in this 10 song set.  I hope you enjoyed it.  Have a Happy Sunday!

Cops on the corner always ignore
Somebody’s getting paid
Jimmy’s got it wired, law’s for hire
Got it made in the shade
Got a little hideaway, does business all day
But at night he’ll always be found
Selling sugar to the sweet
People on the street
Call this Jimmy’s town

Let him soothe your soul, just take his hand
Some people call him an evil man
Let him introduce himself real good
He’s the only one they call “Feelgood”