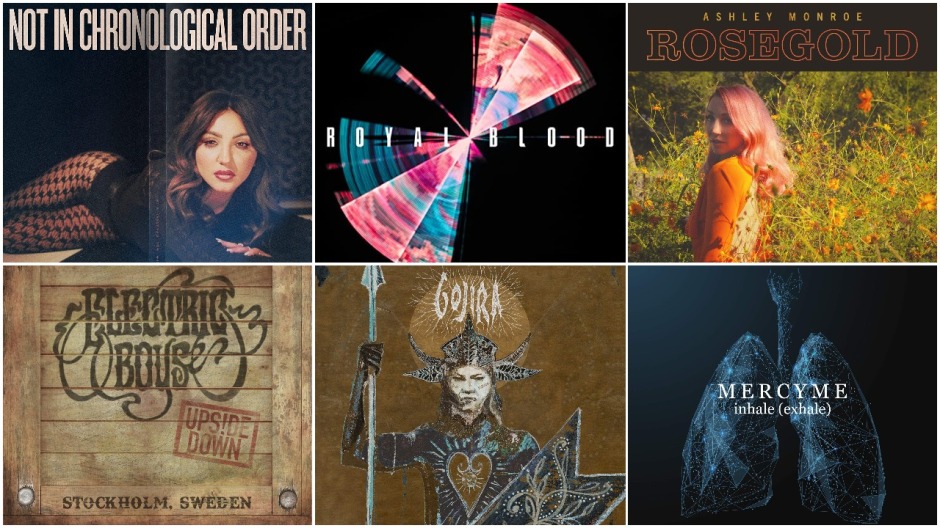 Friday April 30th…the end of another month. And this week, we actually have 30 new releases for you to look over. Hopefully something in this bunch will float your boat. My boat is rocking with a couple killer releases and then my boat feels a little country too with another. My choices are in Blue. Let me know which ones you are dying to hear and which ones I might have missed as I am sure there are some despite the large number here. Thanks for stopping by each week and for all the support. I hope you all have a great and rocking weekend!!

And the rest of these seem pretty promising as well…maybe if I find time, I will throw some of these on…