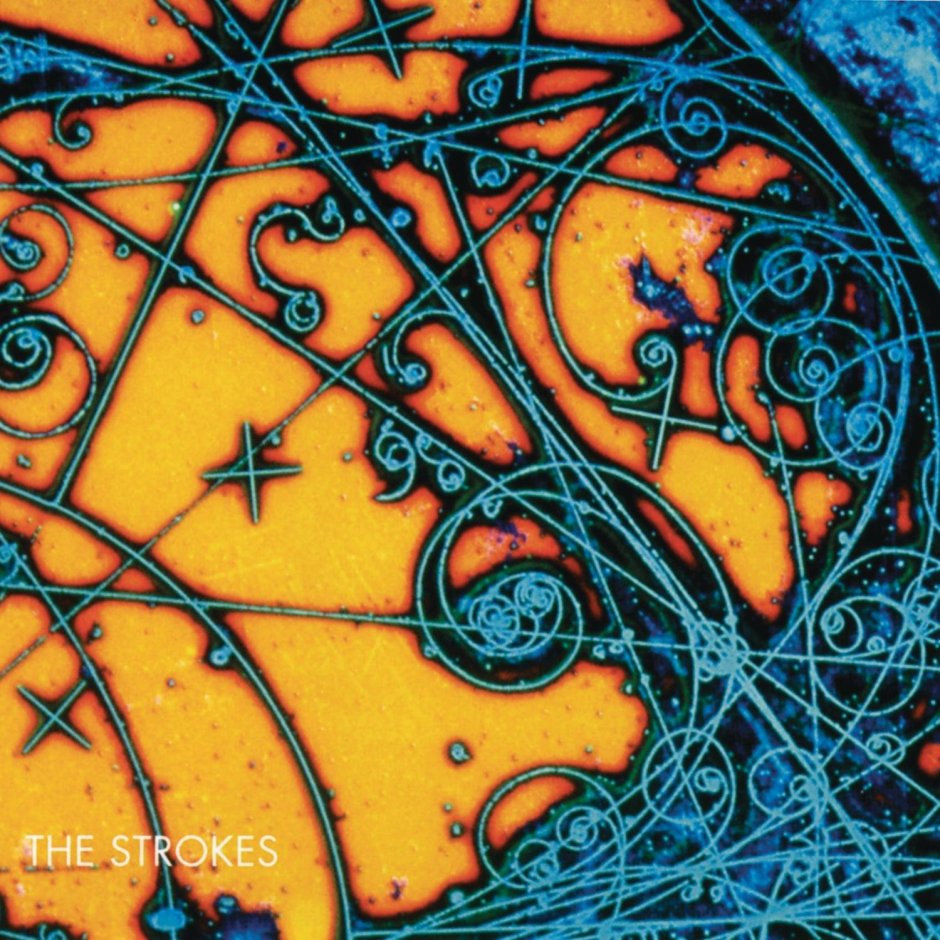 Alright…You Picked It! And this one wasn’t really that close. They took an early lead and never looked back. The winner this month is The Strokes with their album ‘This Is It” which was one I had never heard before. I usually pick older classic albums for that slot, but thought I try and bring something more recent like in the last 20 years and it won. Here are the results.

Thanks to all for participating. The March choices will be up on Saturday!

The Strokes debut album came out on July 30, 2001 and I basically ignored it. It wasn’t hard enough from what I heard and I didn’t care for the over all sound so they were pushed to side and I never bothered with them. Here we are 20 years later and I thought I’d throw them on the You Pick It! Series and if they won, I’d finally give them a fair shake. Well, they won so I guess I have to live up to my end of the bargain. I spent all week listening to the album over and over and over and did my opinion change? Let’s find out…

The short answer is NO! My opinion has not changed. In fact, my opinion has been only been more engrained as I have even more reasons not to care about this release. But let’s get in to the band a little. The band is Julian Casablancas on vocals (if you want to call it that), Nick Valensi and Albert Hammond Jr. on guitar (shouldn’t Hammond play the organ???), Nikolai Fraiture on bass and Fabrizio Moretti on drums. A solid band I guess because the album sounded so simple and easy that I wonder can they do more or are they so good they made it sound easy…who knows.

Critically, this album blew up. Rolling Stone’s Joe Levy said “this is the stuff of which legends are made” and Gary Mulholland of The Observer considers the release of Is This It a “world-changing moment”. Others have said they are the greatest band since the Rolling Stones, the Next Velvet Underground…Wow! Yeah, I don’t hear it. I don’t get it. And is anyone even talking about these guys 20 years later…ummm NO! Which means this album was none of that and probably even less than none of that.

The American Cover of the album is the first picture. The international cover is the one below and if I would’ve seen that one back in 2001, I might’ve been tempted to check this thing out. But sadly that wasn’t the case, but wouldn’t change my opinion of them either way. Ok, enough already I don’t feel like wasting more time on this so let’s get going.

The title track kicks off and it is slow tempo with a nice groove and Julian sings in this monotone voice with some effect on it that sounds like it is coming from a radio with poor reception. The song goes nowhere and that voice is irritating as hell and driving me crazy and we are only a minute in to it. If he’s trying to be Lou Reed I would say he isn’t succeeding. The next track, “The Modern Age” picks up the tempo and has a nice little groove and drum beat well that drum is nice until it never changes and just sounds like it needs to stop. There is a cool guitar solo so props for that as it was a time when solos were starting to disappear. Okay, this one might be cool track. I could like this.

“Soma” has some nice picking on it, but does Julian ever change his vocal delivery and what is up with that echo, hollowy-thing with his vocals again. Man, I hate that. Something I am also noticing after 3 songs is they all kind of sound the same. Not much variety or creativity here. You’d think its simplicity would be its beauty, but it isn’t. I like the groove of “Barely Legal” and is the only other standout track on the album. It is a fun track with a cool riff and another one I can get behind. But I think this might be it. “Someday” is another more upbeat and happy jaunt but again those Julian vocal effects really kill it for me. Some songs it isn’t as bad and others like this one, don’t do it for me at all. Plus it doesn’t sound really any different as the previous track or even as good. This was a single? Wrong choice. The only thing cool about it is the video 3 GNR musicians and Guided By Voices guys as well.

“Alone, Together” opens with another cool riff, but Julian ruins it again with his totally indifferent tone in his vocals. Plus as I’ve said, no real variety and everything blends together and isn’t memorable. Another of their singles, “Last Nite” is up next and is pretty poppy and radio friendly. I like the bluesy vibe and the distortion works on here. Even Julian is somewhat tolerable on this one. Their first single was the track “Hard to Explain” and musically is pretty cool, but the detractor is back to the vocals as that awful distorted radio effect is more prominent. Can we strip out the vocals as that would be better. That monotone delivery is irritating as hell. It is like I’m too cool to even try as I’m too important…yeah, whatever.

“When It Started” is up next if you have the U.S. version (which is the one I’m listening to – it is “New York City Cops” if international version). This song was on the Spiderman Soundtrack and is totally forgettable and boring. No life in the vocals and just bland musically. Next! “Trying Your Luck” doesn’t fair any better and to me sounds almost exactly like the last song and ever other song on the album. Thank goodness only one more song to go as I’m ready for this to be over. The last song is perfect…“Take It Or Leave It”. Ok, not perfect in the sense of the song is good, oh hell no. Perfect in that it is asking how you feel about the album. Take it Or Leave it…well, I’ll Leave It!! Do I really need to say anything else.

The Track Score is 3 out of 11 or 20%.  I am sure people will like this album as I really can see what they’d like, but for me it is rather boring and I felt like the band really didn’t give a shit about what they were doing. Or at least the singer came across that way that he was too good for this.  The songs all sounded the same, the vocal effect was flat out terrible most of the time.  Obviously they weren’t the second coming of anyone as they came and went pretty quickly (at least I don’t know a soul that talks about them at all).  My Overall Score will be generous at a 2.0 out of 5.0 Stars.  Some people will get this, I’m not one of them.

The next You Pick It! List will be up on Saturday!!