After two years and no Queens of the Stone Age memes…What was I thinking.  Easily, I don’t get them.  What the fuck is so great about QOTSA???  Please tell me, because I feel like I am missing out on something.  Don’t shoot me, that is just the way it is with me.  Maybe someday I will get what the hype is, but right now…nope.  Now, that doesn’t mean they don’t deserve a collection of memes…so here is what I found out on the Internet universe.  Enjoy!!

END_OF_DOCUMENT_TOKEN_TO_BE_REPLACED 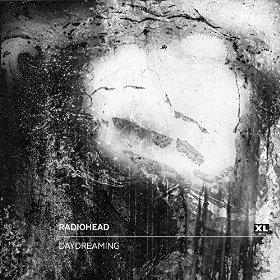 Just announced this morning, Radiohead is releasing a new album on XL Records this Sunday, May 8th at 2pm.  The Sunday release will be digital only, the CD will be out June 17th.  This is their first release since 2011’s The King of Limbs. So excited for new music from them.  Their is no album title yet.

A new song “Burn the Witch” was just released on Wednesday.  Today, they also released a video for a new song, “Daydreaming”.  What a nice way to end the week.  Check them out below.

It might make a great Mother’s Day gift for that special lady in your life.  My wife won’t want it, so I will just keep it for myself!!