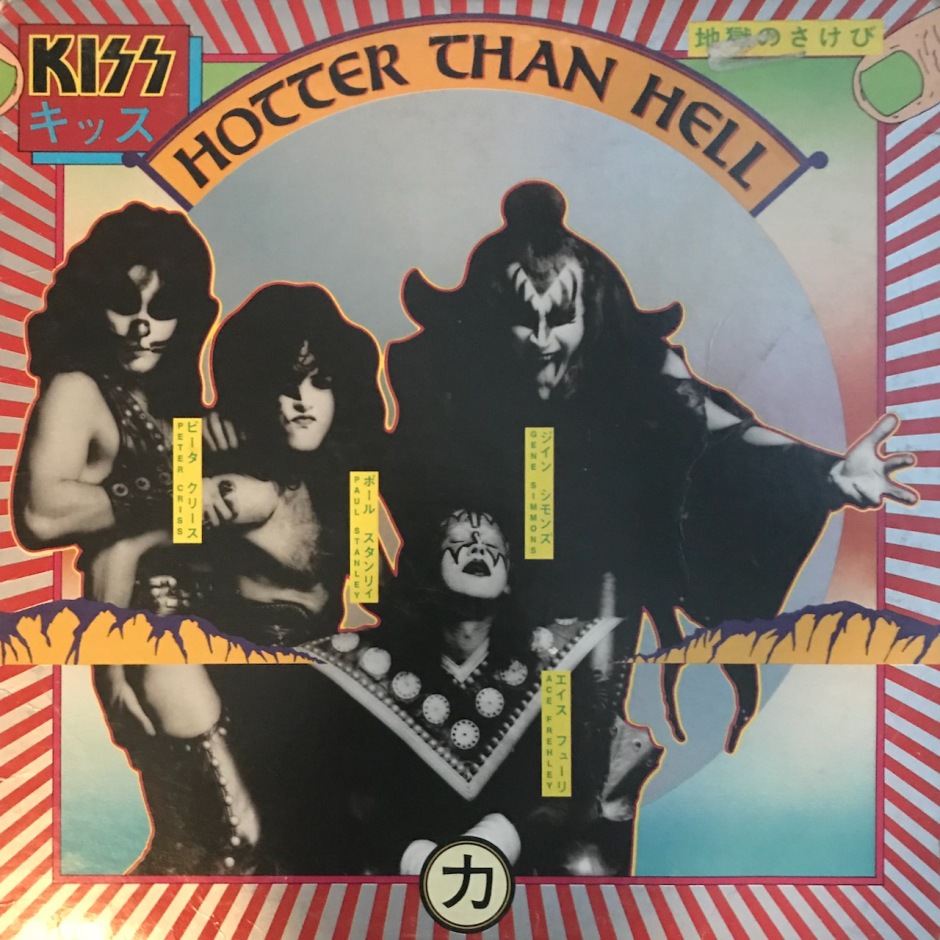 After the poor sales of the debut Kiss album and the fact that Casablanca was bleeding money on the tour, Neil Bogart wanted the band to get back in to the studio to record their next album.  While on Los Angeles for a show in August of 1974, Kiss started recording their follow-up.  The band’s line-up was unchanged and the producers were unchanged as Kenny Kerner and Richie Wise were behind the boards again.  And yes, they are to blame for the awful sonics on this record, especially the dull drum sound.

Let me tell you, the band was not thrilled with doing this album in L.A.  These guys are New York guys and this whole new environment was foreign to them and not home.  Put that along side the fact they have had zero time to write new songs, they weren’t being setup to succeed.  They plowed through and by October 22, 1974, the album was released and actually performed worse than the debut album which is no easy feat as that one did poorly.

Before we go in to the music, can we talk about that cover?  Of course we can, it’s my blog.  I remember seeing this cover as kid of maybe 7 or 8 and thinking how cool this was with all the Japanese writing (now not sure I really knew it was Japanese, but it was still cool).  The album concept was done to mimic the look of Japanese comics and if you notice that little character at the bottom…

That character stands for the word “Chikara” and if you know that then you know that is the name of a greatest hits package by the band that was only released in Japan in 1988.  It is on my grail list to get a copy.  If you are interested, “Chikara” means power. And there were other Japanese lettering on the album cover. The lettering in the top right corner of the album actually means “the shout of hell” which isn’t the same as “hotter than hell”, but not sure if that was the intent or not. END_OF_DOCUMENT_TOKEN_TO_BE_REPLACED