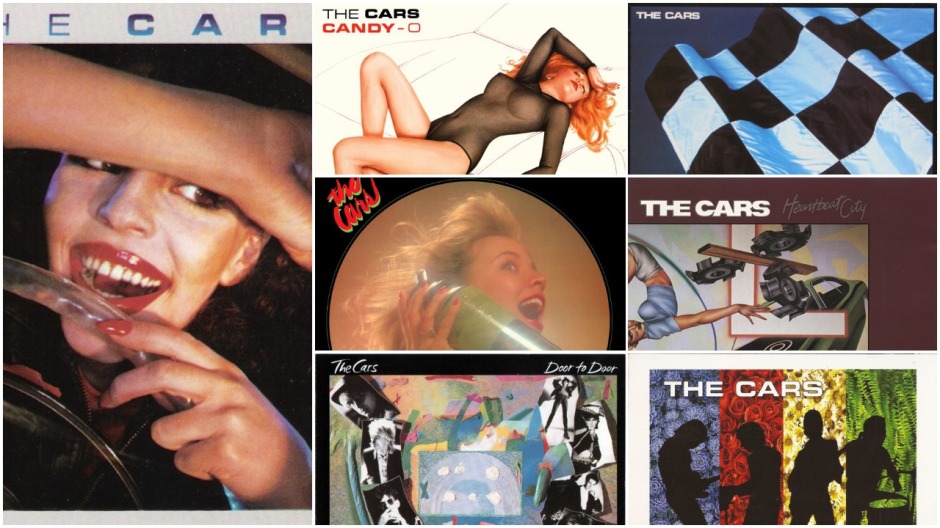 The Cars.  What can be said about them that hasn’t already been said.  They are one of the greatest new wave bands to ever come along and an inspiration to many.  Their brand of power pop ruled the airwaves from the Debut in 1978 all the way to 1984 before they started to fade away from the scene, but never faded away from our hearts.

The band was inducted in to the Rock & Roll Hall of Fame in 2018 and the band was all there except for Benjamin Orr who died in 2000.  It was really cool to see the band together again and play a few songs.  The classic line-up consisted of the following members:

We most recently we lost Ric Ocasek in 2019.  As I did when Orr died, upon Ric’s death I pulled out The Cars catalog and went through it over and over again.  It reminded me of how great these guys were and what a catalog of music they left behind.  As a result, I decided to do an album ranking to see what was the worst album all the way up to the best. Let’s see where they stack up.