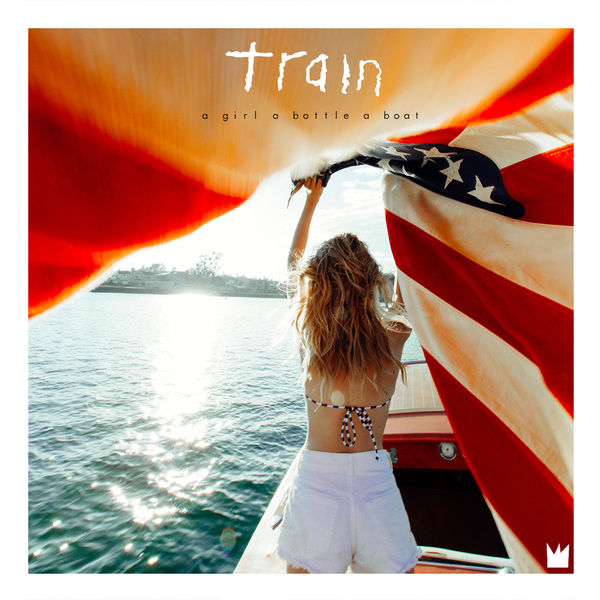 Train announced their 2017 North American Tour called the Play That Song Tour.  The band O.A.R. and Natasha Bedingfield have been tapped as opening acts and it is going to be a great show.  For those that visit my blog regularly will know that Train holds a special place with our family and we have seen them numerous times and quite possibly one more time with this tour.

Train also released the lyric video for one of their new songs called “Drink Up”.  The song is from their new album ‘a girl, a bottle, a boat’ which comes out the same day as tickets go on sale.