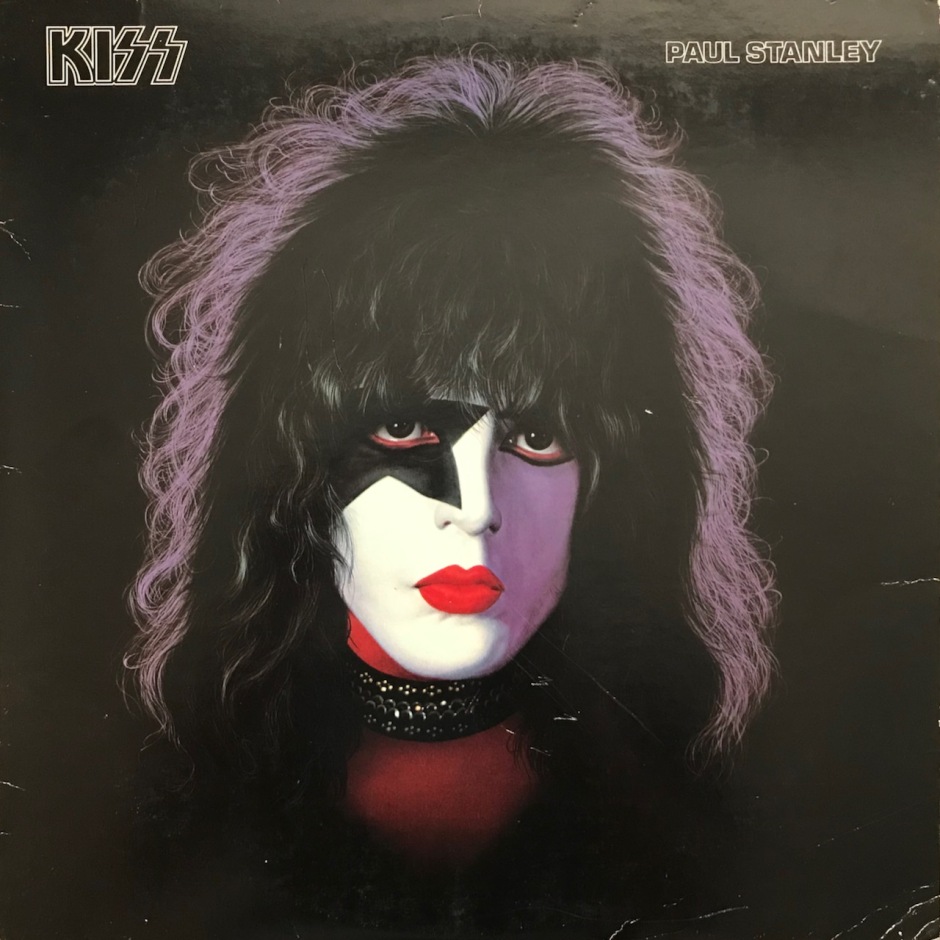 By 1978, Kiss had reached the peak of stardom.  They were flying high and a couple members were too.  Trouble was brewing and most especially with Ace Frehley and Peter Criss. From what I have read, they both wanted to do solo albums, but the band needed to keep the train rolling.  So Bill Aucoin and others came up with a strategy to help keep the peace.  The entire band would each do a solo album and they would all be released at the same time on the same day, however, they would be under the Kiss umbrella.  Brilliant or Stupid was still yet to be seen.  No band had ever attempted this prior or since and probably for good reason.

Each member had to find their own producer, their own musicians as no one in the band played on the other persons record.  It took a lot of time and while they were working on the records, the label released ‘Double Platinum’ which we discussed last week.  All the albums came out on the same day, September 18, 1978.  Now I needed to decide what order to review these so it wouldn’t look like I was showing favorites so I let the posters do the talking.  The order of these Solo reviews is based on how the posters piece together from left to right.  In that case, Paul Stanley’s album is up first. 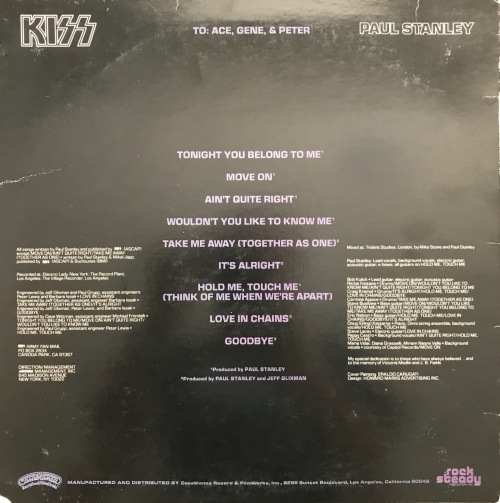