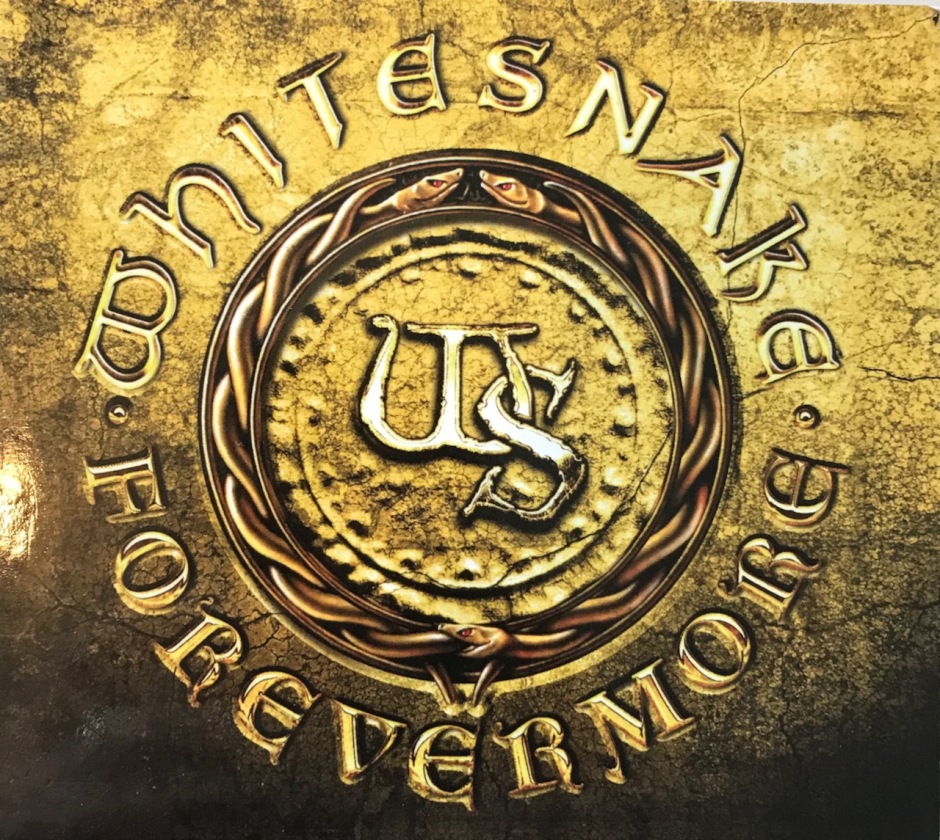 David Coverdale and Doug Aldrich wrote the entire album together as David likes to sit with his guitarist and come up with the songs just as he did with Vandenberg and Sykes.  The two tried to capture an album that was rooted in the early Snake albums with that blues rock feel and soak it in the modern rock of today.  Of course, the sprinkled a little of the late 80’s in some songs to not alienate anyone.  And did they succeed?  I will let you know soon enough so slow that roll!

The line-up to the band has some changes to it. Doug Aldrich and Reb Beach are still unchanged from the line-up of the last album.  However, we have had turnover in the rhythm section as we now have Michael Devin on Bass and Brian Tichy on drums.  A pretty lethal duo.  One thing I noticed is that Timothy Drury has been relegated down to a Special Guest for this album when he was a band member on the last…Interesting.  A one cool special guest on this is Jasper Coverdale, David’s son, who supplies some backing vocals….David must be proud! END_OF_DOCUMENT_TOKEN_TO_BE_REPLACED