This was a show I was really eager to see.  I became I real fan with Scott Stapp’s 2nd solo album ‘Proof of Life’ and when he released his third solo album ‘The Space Between the Shadows’ and announced a tour, I was all over it.  I got on line and bought 2 tickets and we were able to get 2nd Row.  And to top it off, the show was at the McGlohon Theater in Charlotte which is a really small venue and it was an old church.  A great spot for a show. 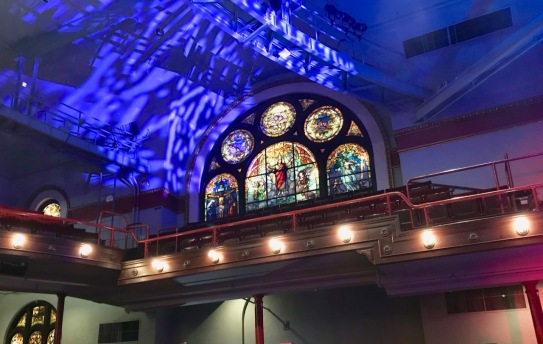 The show started at 7:30 and we ended up getting there around 7:00 which was early….at least I thought it was.  There weren’t too many people there, so I thought I had the time wrong.  I mean it was sparse.  When the opening act Sunflower Dead came on, the crowd was pretty thin.  I give the band some credit as the crowd just sat there like a bump on a log and these guys were up there giving it their all.  Sunflower Dead is a Metal band from California who  used to wear make-up and costumes but now have a more normal look, you could say. 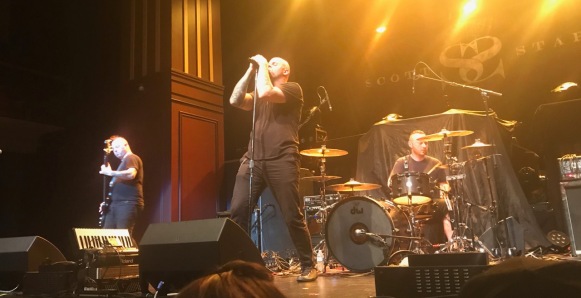 They were pretty great.  Heck, my wife enjoyed it and that is saying something.  The lead singer, Michael Del Pizzo, was a beast on stage.  We were so close and when he would come to the end of the stage, he would look right at you and give you this look.  I swear I thought he was going to jump down and kick my ass (I’ll admit, he would have won).  And the coolest thing, he played the accordion.  Yes, that is right.  They are an Accordion metal band.  Hell to the Yeah!!!

END_OF_DOCUMENT_TOKEN_TO_BE_REPLACED 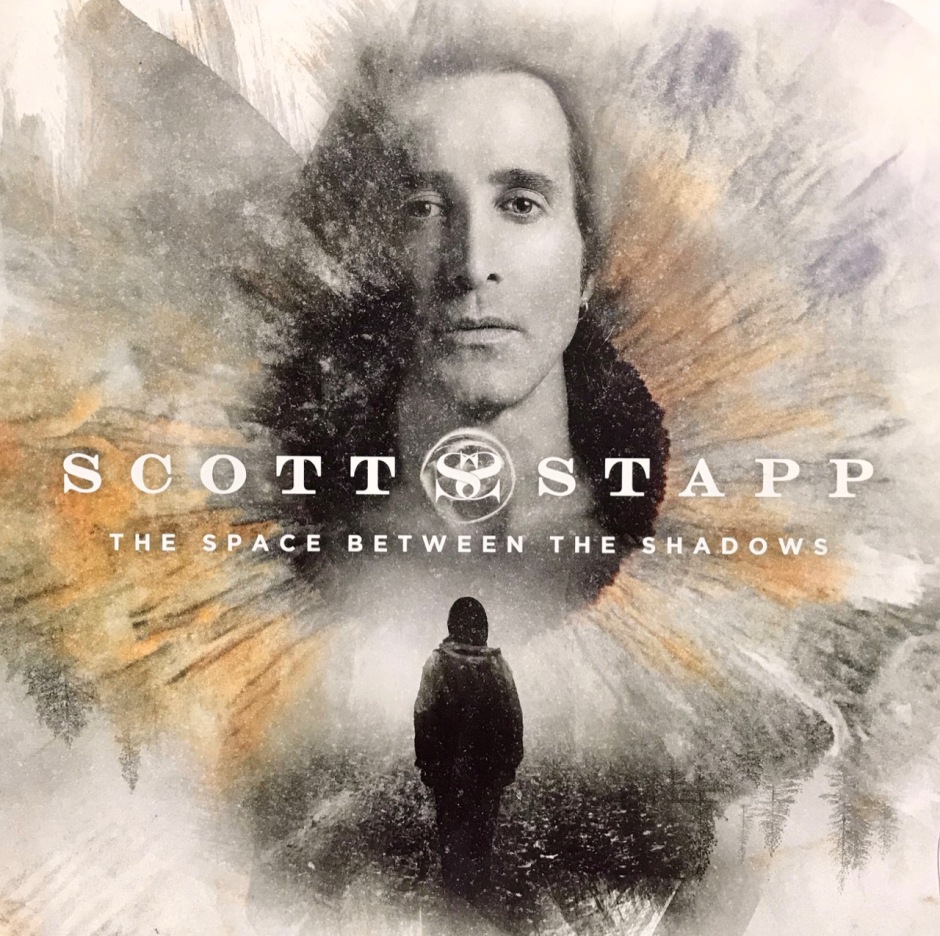 Scott Stapp, the man everyone seems to love to hate.  From Creed to his solo work, he gets no respect which is an utter shame as I think people miss the beauty in his songs and his voice.  The man has been at the top of the world when Creed was at its heights and he has been at rock bottom with his public battles with bi-polar disorder and addiction.  This album is reminder of what he has been through and badge of how far he has come.

His 2013 album, ‘Proof of Life’, is one of my favorite albums and my favorite of his so when I heard about his third solo album, I was really excited.  And did the album live up to expectations, well, lets check it out and see.

The vinyl is a single LP which has all the 12 songs you can get in Apple Music or iTunes.  The last 2 being listed as bonus tracks.  Being that many songs on one piece of vinyl, the sound is still fantastic, crisp and clear.

The album jacket is a gatefold and inside the gatefold you get all the lyrics to each song, his thank you list and all the credits on the album.  It is nice to be actually able to read the lyrics because sometimes they get jammed on one side of the album sleeve and they are too hard to read.

END_OF_DOCUMENT_TOKEN_TO_BE_REPLACED

Scott Stapp is back and he is back with a vengeance.  Scott is set to deliver his first solo album in 6 years since the sensational ‘Proof of Life’ back in 2013 which I think is his best album he has ever done.  So for me, anticipation is high for the new album called ‘The Space Between The Shadows” to be released in July.

As it has been well publicized, he had a meltdown back in 2014 as he suffers from addiction, depression and bi-polar disorder.  Scott is sober now and seems to be ready to take on the world again.  The first single from that album is “Purpose of Pain”.  It is a hard rocking, melodic song that seems to tackle Scott’s struggle with the pain he feels. It has heavy guitars and for me picks up where he left off with the last album.

Scott’s songs really shine when they are personal and this one is no different.  The darker tone and theme are a big draw for me.  You can feel his pain and the emotion in him which adds so much texture to it.  If this any indication of what is to come, I can’t wait!!

Per blabbermouth.com…Scott’s take on the song…

“‘Purpose For Pain’ is about seeking a higher meaning, a spiritual mentality when dealing with our struggles and life’s painful moments,” says Scott. “There are unexplainable, dark times that everyone goes through, and that pain is real. If we can dig deep and hold on to hope during the most difficult situations, believing there is a purpose waiting for us on the others side, we can find meaning and clarity that gives us the strength to keep fighting.”