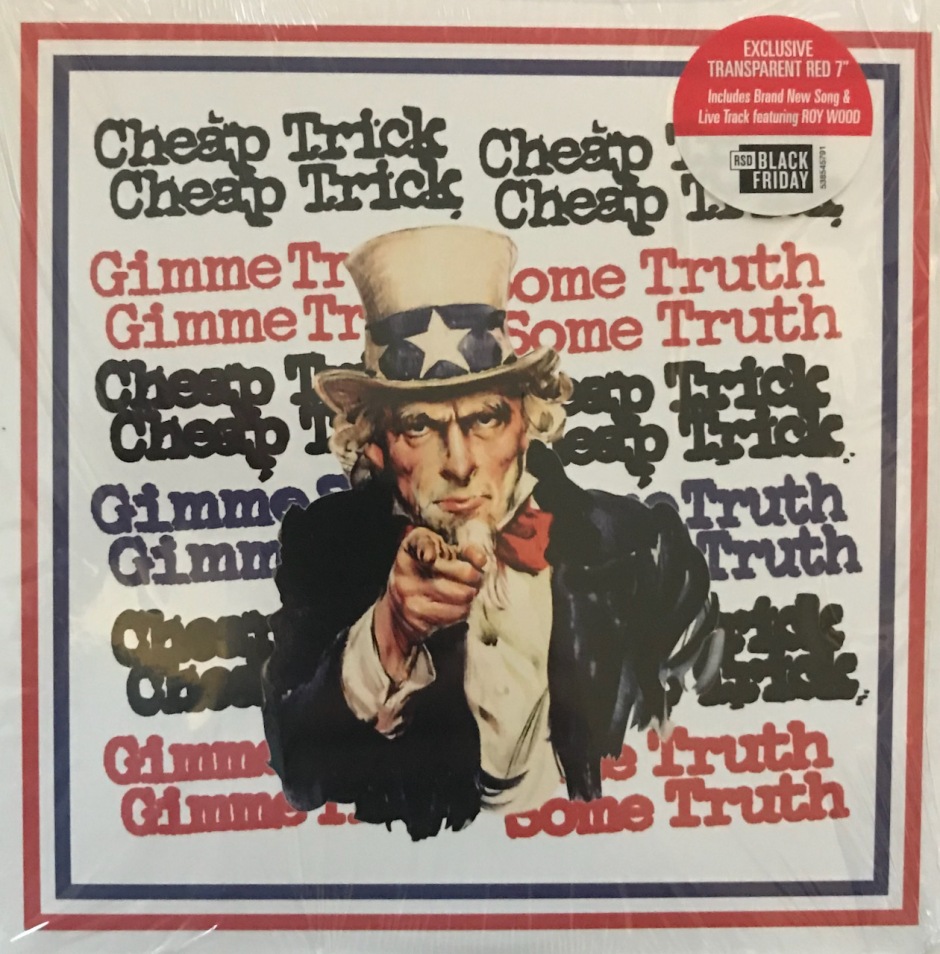 For Record Store Day on Black Friday, November 29, 2019, Cheap Trick was releasing a limited edition 7″ Single of a new song and limited to only 1,500 copies. It was a RSD First Release which means they were going to release it again sometime and wasn’t exclusive, but it didn’t stop me from picking it up. The funny thing is it said it was a new song off it’s latest album which actually didn’t come out until 18 months later, but I am okay with that as I love my 7″ Singles. The song was “Gimme Some Truth” which is a of course, not really a new song as it is a cover of the John Lennon classic. But I guess it is new to Cheap Trick.

The B-Side is a live version of a song that was truly on their latest album at the time which was their Christmas album called ‘Christmas Christmas’. The studio version is on the album and this is live which is cool as the song is the Wizzard cover of “I Wish It Could Be Christmas Everyday” written by Roy Wood. Well, Roy Wood is featured on this live version from the band. How cool is that!! And the packaging was great as I like the Uncle Sam on the cover and then on the back is the Cheap Trick logo morphed in to the Union Jack. Cheap Trick was always called the American Beatles and with covering a Lennon song, we get the British side of them as well.

END_OF_DOCUMENT_TOKEN_TO_BE_REPLACED 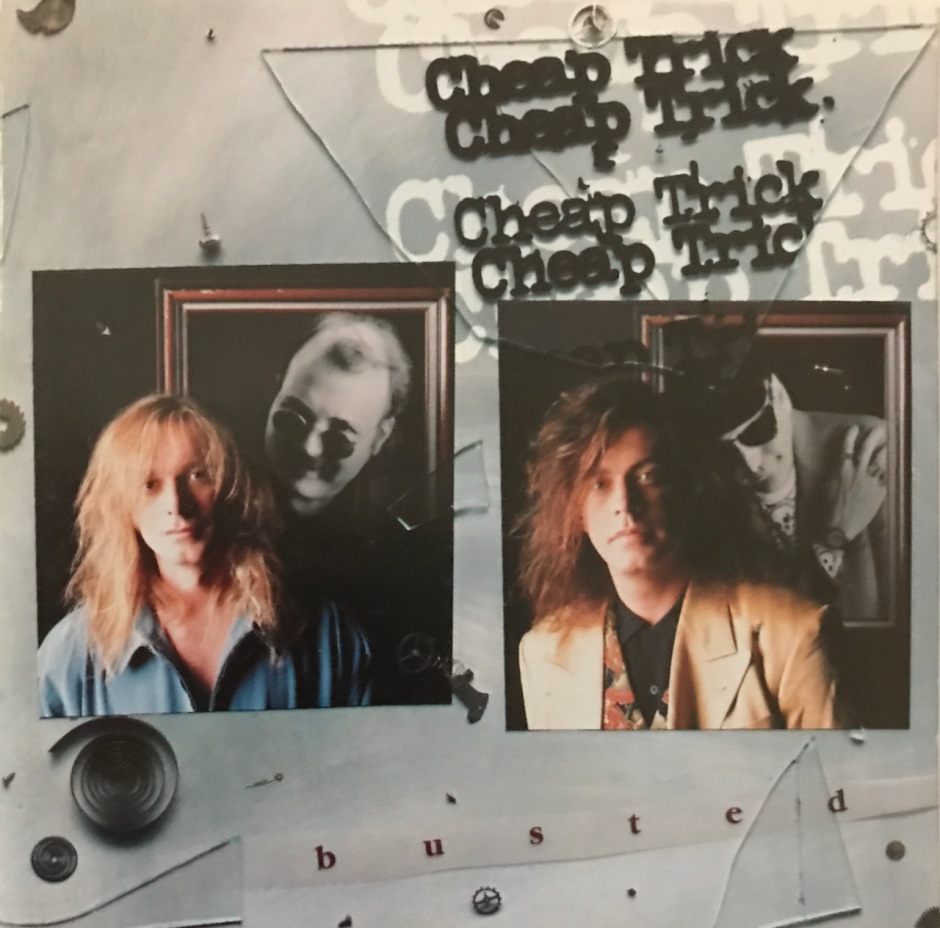 With the help of the success of “The Flame” from the bands prior album ‘Lap of Luxury’, creative control of the bands next album was given back to the band. As result, the help of outside writers was extremely minimal. This time around, the band, with Robin Zander, Rick Nielsen, Bun E. Carlos and Tom Peterrson, would get some help from friends like Mick Jones of Foreigner and Chrissie Hynde from the Pretenders. Producer Richie Zito was also brought back to man the boards. Creative control and famous guest was a recipe for success…or was it.

The album came out on June 27, 1990 and did spawn one Top 40 hit with the first single, but the following two did only #50 and not even chart. The album sold poorly and within one year after release, the band was dropped from Epic Records. Think about that…a band with the success they had, got dropped by their label. Around 14 years with the label, 11 Studio labels, millions sold and then goodbye! Would this be the end of Cheap Trick? Would they soldier on with more music? What would happen to them? Before we can answer that, we need to discuss this album.