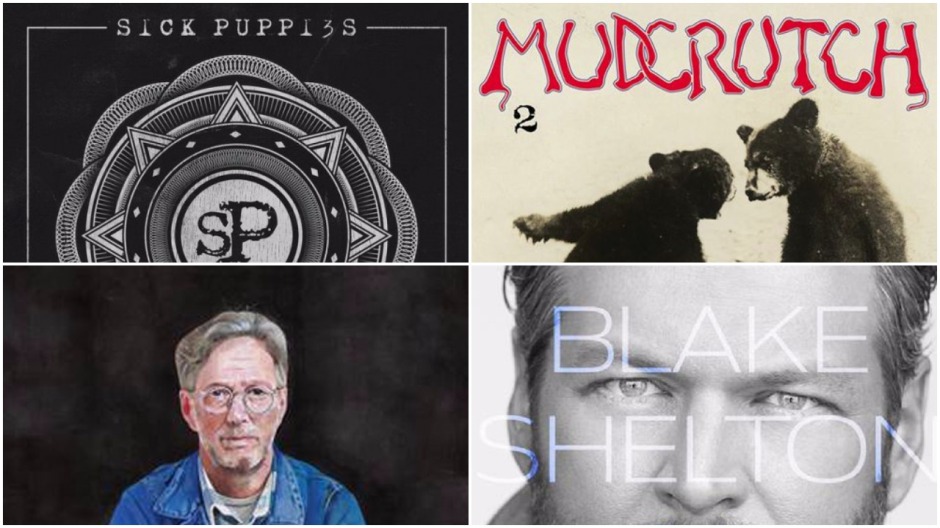 Another week and a ton of new releases.  I will never be able to listen to them all, but there are several I am looking forward to giving a spin.  I will bold in blue the ones I will definitely be listening to over the next week.