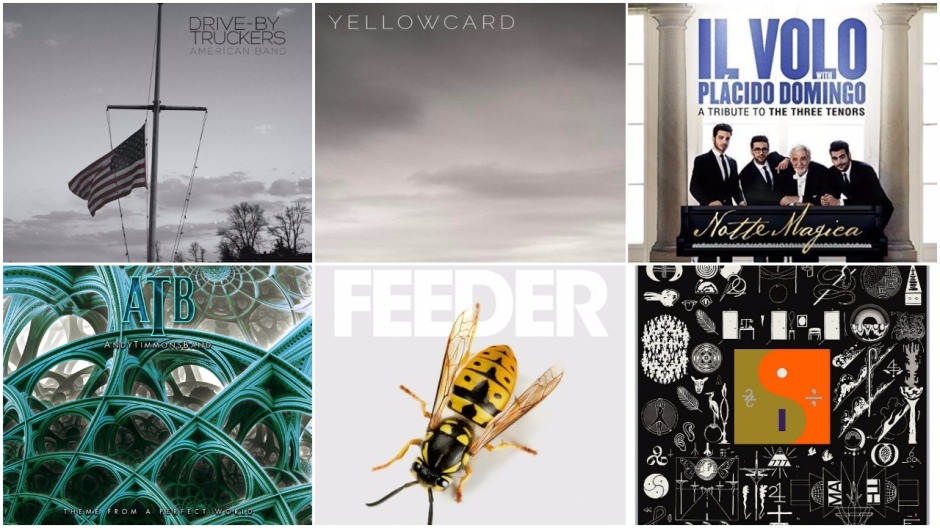 We are to the end of another month and the end of another work week.  This year is flying by.  This is another Friday with a ton of new music.  I can’t say I am super excited about any of them, but I am interested in listening to quite a few (highlighted in Blue).