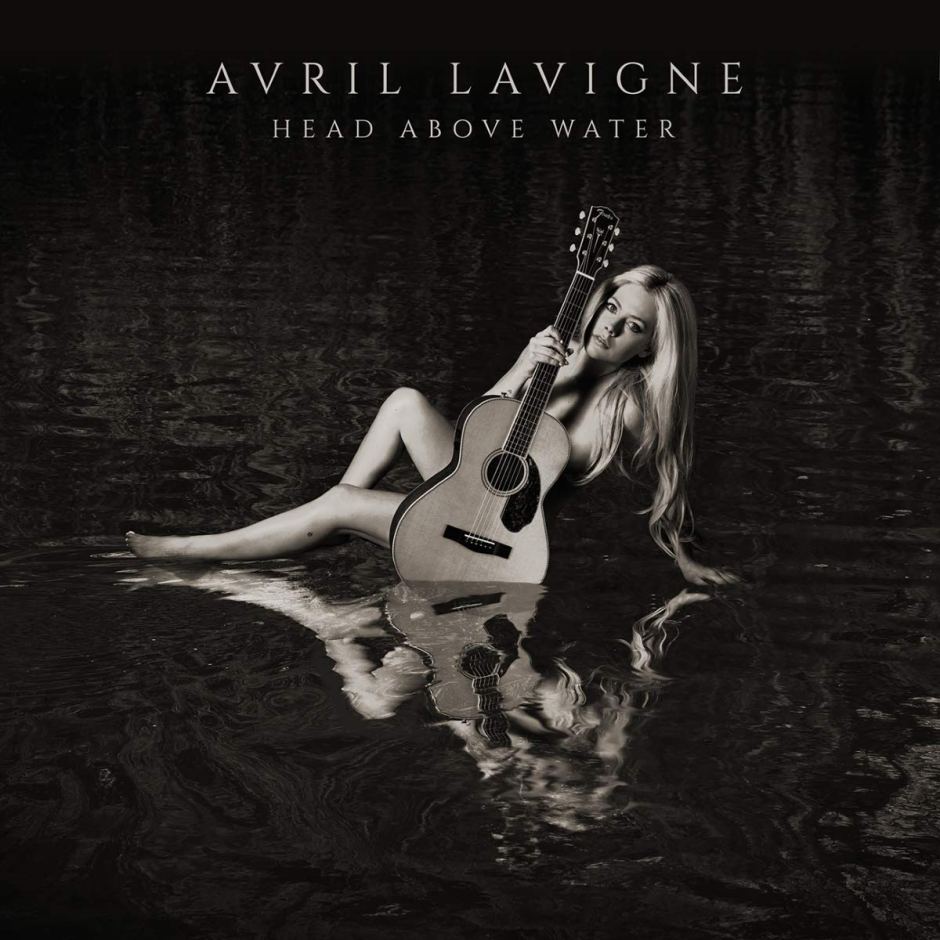 Avril Lavigne is now on her 6th studio album and the first since 2013’s self-titled release.  That is a long gap and she has been missed.  Avril has gone from this skater girl with a punk and rock attitude to a more mature, pop sound that is both beautiful and elegant.

The problem with the release is it is safe, there is no more edge to her songs.  There is nothing to differentiate her from every other person on the radio even having Nicki Minaj appear on “Dumb Blonde”.  Yes, please…have a hip hop artist in your song so it gets played on the radio (that is sarcasm, btw).  One time, she led the pack, now she is trying to keep up. 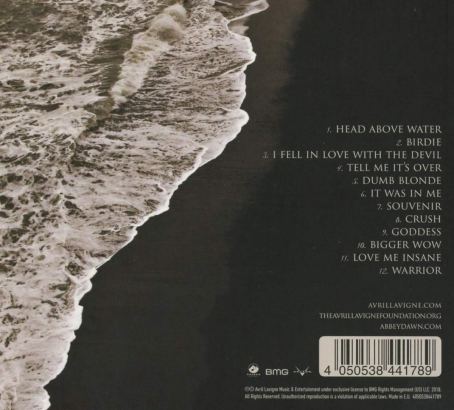 The opening track “Head Above Water” is strong and “Tell Me It’s Over” as well as “I Fell In Love With the Devil” aren’t bad either, but the album felt like so much filler and after 6 years, I hoped she had something more to say.  Also, when the aforementioned “Dumb Blonde” is the most upbeat, fun song on the album, that is a problem.

The album left me bored and I could not connect to it in anyway.  The sameness factor started playing with ever song.  As much as I was looking forward to the new release, I was equally disappointed.  I have to score it a 2.5 out of 5.0 Stars.  And how is it she hasn’t aged a bit!!