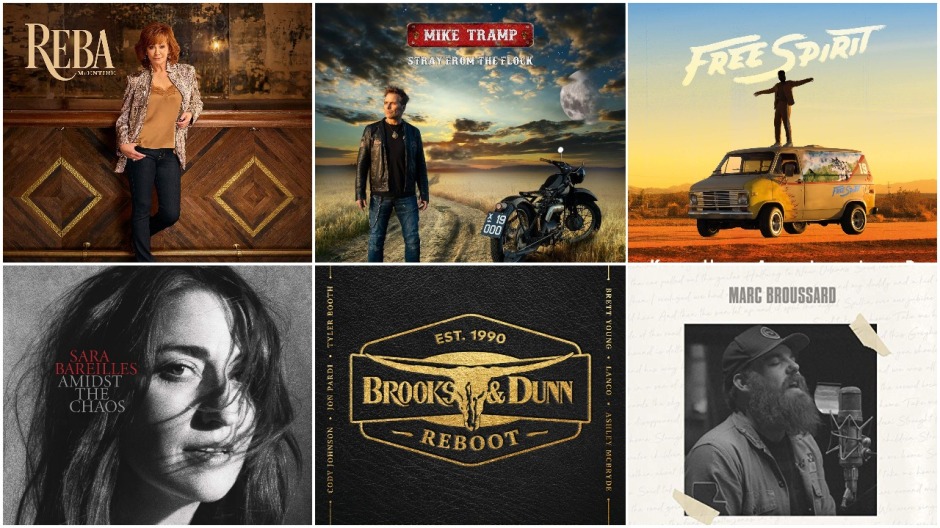 Welcome to April and another Friday of new releases.  This week there are a handful of decent releases but nothing I am freaking out about.  There are a couple I will give a spin and others I will have to see when I can fit it in…if at all.  My choices are highlighted in Blue.  Let me know what interests you or if I missed anything.  Thanks for stopping by and have a great weekend!!