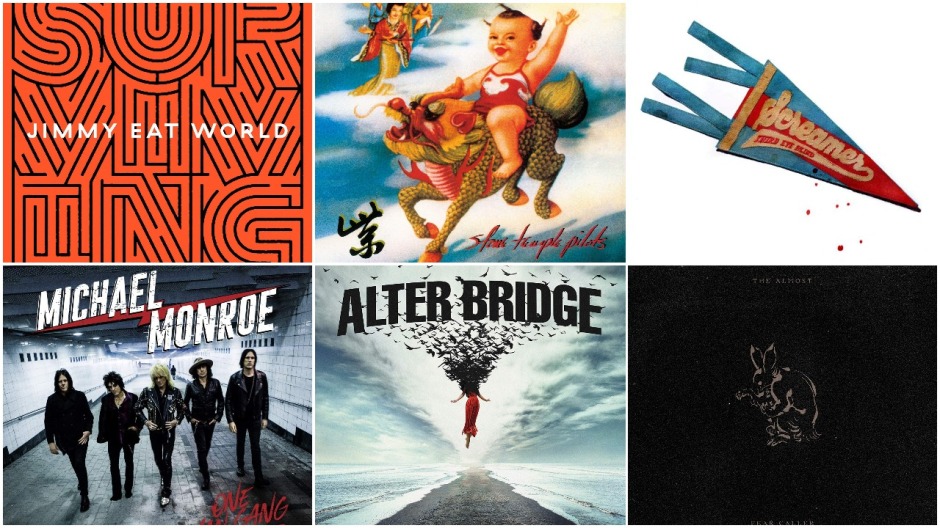 Another great Friday of releases is upon us.  There aren’t a ton this week, but there are some I am eager to get ahold of.  Those choices will be highlighted in Blue.  This list is mostly rock and metal, but there is one country album and a pop/alternative release as well.  Hopefully you will find something you like.  I know I have.  Thanks for stopping by and have a great weekend.

And that is all for now…for me.  Check out the rest…