Another great Friday of releases is upon us.  There aren’t a ton this week, but there are some I am eager to get ahold of.  Those choices will be highlighted in Blue.  This list is mostly rock and metal, but there is one country album and a pop/alternative release as well.  Hopefully you will find something you like.  I know I have.  Thanks for stopping by and have a great weekend.

END_OF_DOCUMENT_TOKEN_TO_BE_REPLACED

Welcome to the day after Valentine’s Day. I hope everyone was with the one you love or at least loving the one you were with.  And if you didn’t have anyone, that is okay too.  Maybe there is something on here you could love.  There is a little for everyone.  My choices are highlighted in Blue.  Let me know what you are interested in and what I might have missed.  Have a great weekend.

END_OF_DOCUMENT_TOKEN_TO_BE_REPLACED

After doing one of these meme collections on Johnny Cash I might as well do one on Country.  I didn’t meant his to be an all out hatefest on Modern Country, but I couldn’t resist.  I don’t hate today’s country music, I just don’t think it is country music.  It is pop music with a Southern twang.

Anyway, I hope you enjoy it… 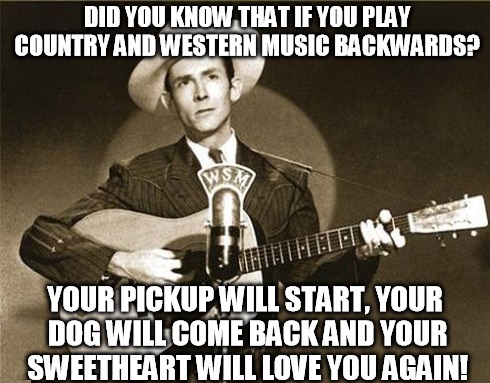 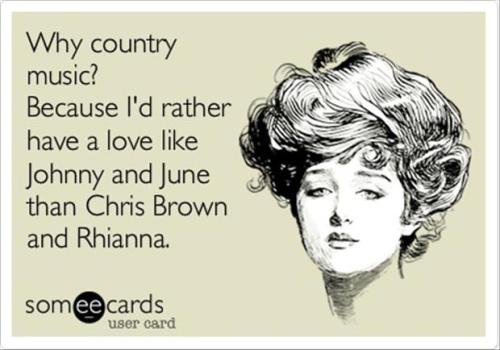 END_OF_DOCUMENT_TOKEN_TO_BE_REPLACED

IT IS FRIDAY!!!!  There are a bunch of new releases today and should be something for everyone.  There has been so much going on lately, that this new release Friday I am actually excited about.  There is some Rock, Dance/Pop, Country and so much more.  Let me know what peaks your interest.  My interest are peaked on the ones highlighted in Blue.

On a different note, there are 3 releases out today from Frontiers Music Sri.  My question to them is why in the hell would you release albums from 3 of your artists that are pretty much the same genre on the exact same day????  That perplexes me as people have limited funds to spend on music so by putting them out on the same day, you can’t really expect someone to buy all three or am I wrong.  Plus, supporting all 3 albums with promotions at the same time seems ridiculous.  Can you even give each artist the attention they deserve?  I don’t think so.  Alright, off my soap box.