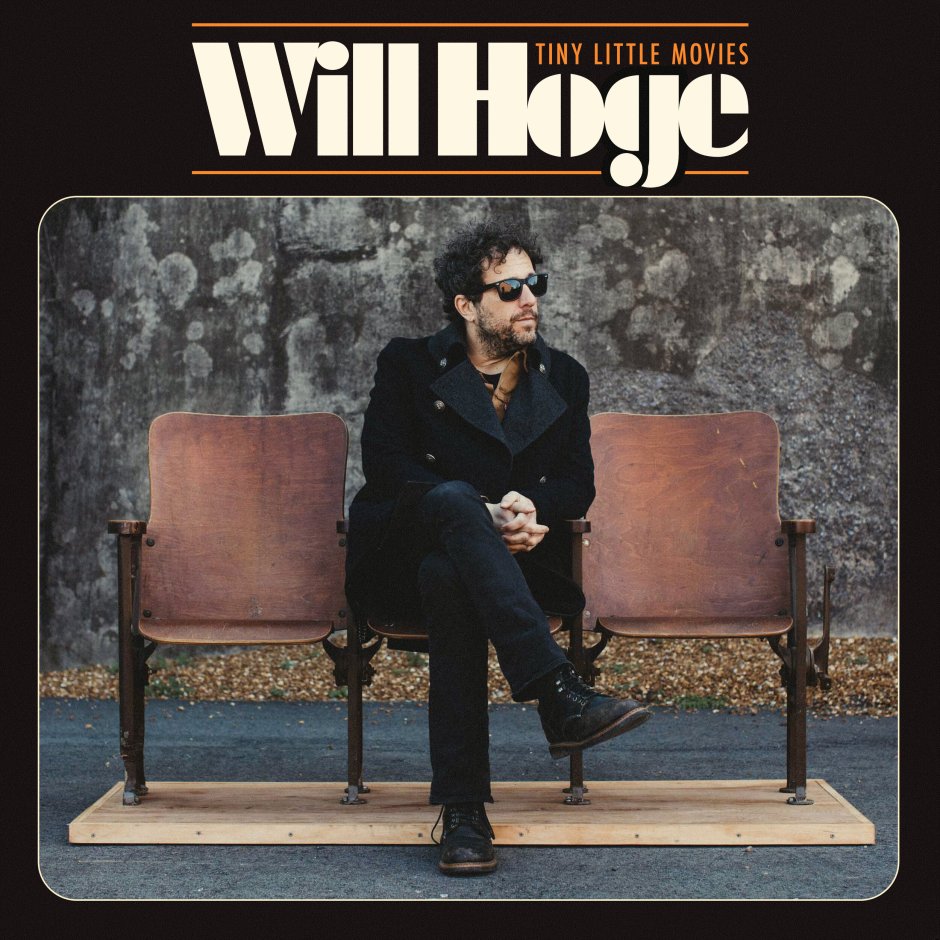 Will Hoge is now on at least a dozen albums and I was completely blown away by what I heard.  “Tiny Little Movies” is just what it says.  It is 11 songs that each one feels like its own tiny little movie.  He brings a little Americana music mixed with his Country and Rock & Roll roots and if you thought John Mellencamp painted a true picture of Middle America and its problems, Will adds more color and texture to that painting and brings it in to the 21st Century.  This isn’t Country though so don’t be concerned. Think more in terms of  Springsteen and Petty and you will have an idea where I place him.

Will’s ability to tell a story that can be bleak at times and uplifting at others is a shot in the arm and shows the power that can be found in music.  His lyrics are an honest interpretation of what is going in America and at times a giant slap in the face.  His genius lies in the words as well as the music and it is that gritty voice that draws you in and makes you care about what he has to say.

The album can rock out with songs such as my personal favorite “The Overthrow” which doesn’t speak too fondly of today’s leaders and Will takes on the slimiest of people in “Con Man Blues” filled with some dirty, blues guitar.  With “The Curse”, I’m taken back to his early days with albums like ‘Blackbird on a Lonely Wire’ with a little more catchy groove and chorus.  I mentioned Petty earlier, I feel his influence all over “That’s How You Lose Her”, it is splendid.

His Country flare is on full display on a more traditional country song that sees Will longing for the girl that got away in “Even the River Runs Out of This Town” (love that title).  Then if you want something to take you in a whole other direction, check out “My Worst” which is more of a rock ballad with a killer guitar solo, sorry 2 solos.  If “The Overthrow” is my favorite, this is right on its heels.

The most earnest album I have heard in years, Will Hoge delivers another masterpiece in an already stellar catalog. If you haven’t caught wind of him, you are missing out.  Go grab this and give it a spin.  It is a 5.0 out of 5.0 Stars and this could wind up as my top album of the year. 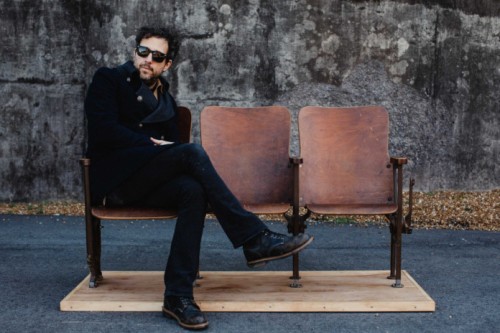