Back in the late 80’s, Bon Jovi was huge and on one of the longest tours in their history in support of their multi-platinum selling album ‘New Jersey’.  The tour went to Europe, Asia, North America, Europe again, North America again, Australia and even South America.  It hit everywhere and lasted for over 2 years and over 200+ shows.  Sadly,  I don’t think I actually saw that tour and I am not sure how I would’ve missed that tour either.  Maybe I did and I had so much I fun I can’t remember and I lost my ticket stub (I normally keep all my ticket stubs).

I do, however, have the Tour Book. I found at an an Antique Mall here in Charlotte called Sleepy Poet.  It was cheap at only $7 and in great condition, so I grabbed it. Now you get the pleasure of enjoying it page by page.

What is really cool about this one is it has the song lyrics for all the New Jersey songs as well as the flyer for joining the fan club and buying merchandise is still included.  Here are all the pictures, I hope you enjoy…

The front cover is at the header of this post, so here are the rest, in order of the book… 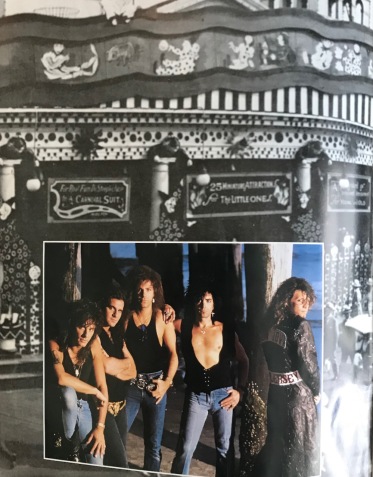 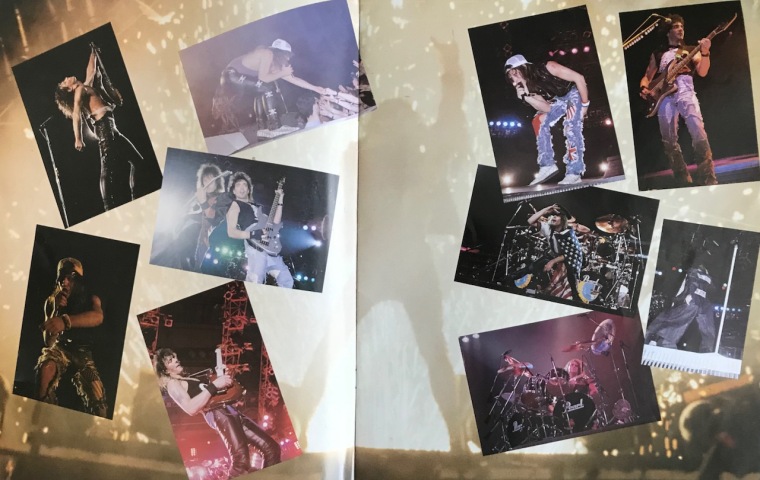 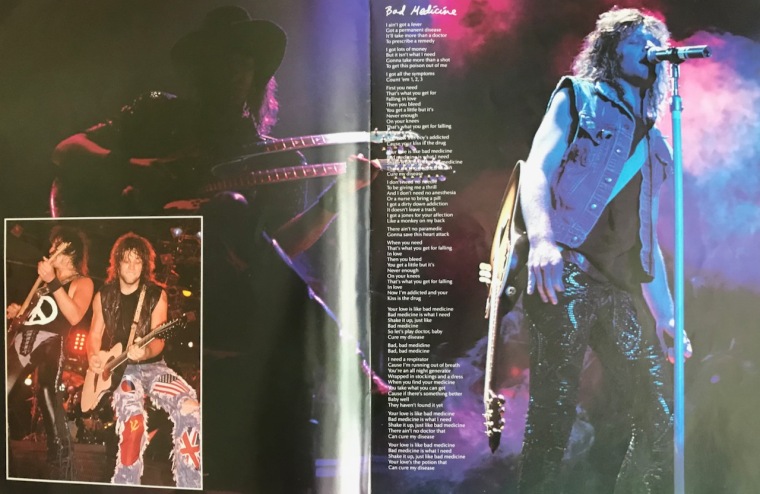 The two stars of the band…sorry other guys… 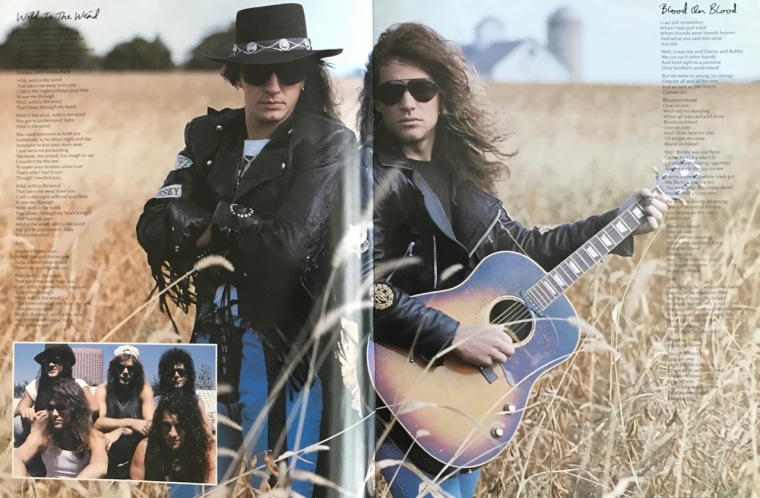 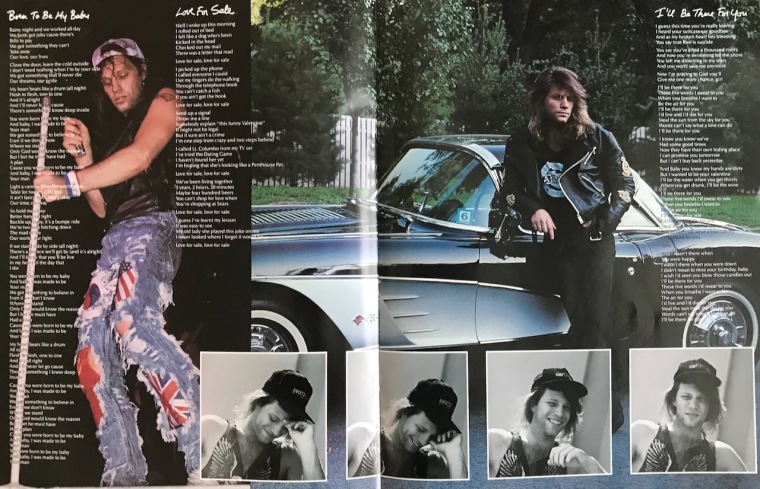 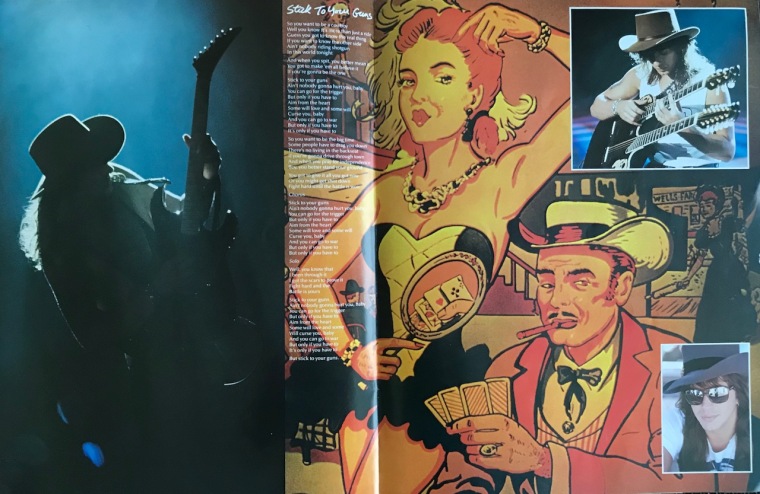 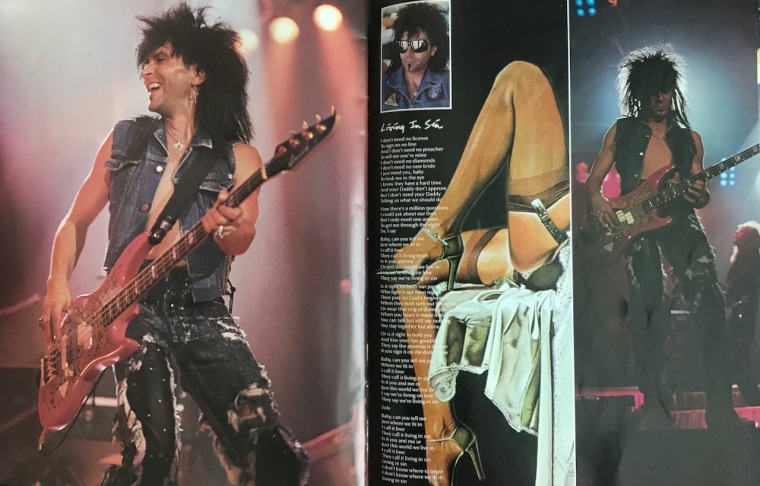 And the final shot before the end… 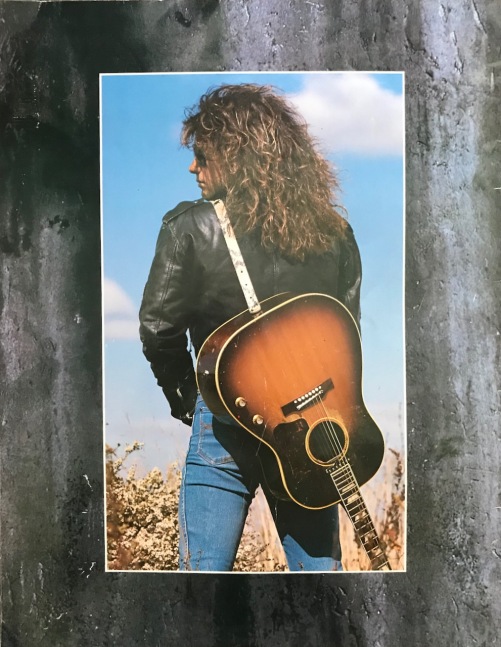 And remember that fan club page I was mentioning, here it is… 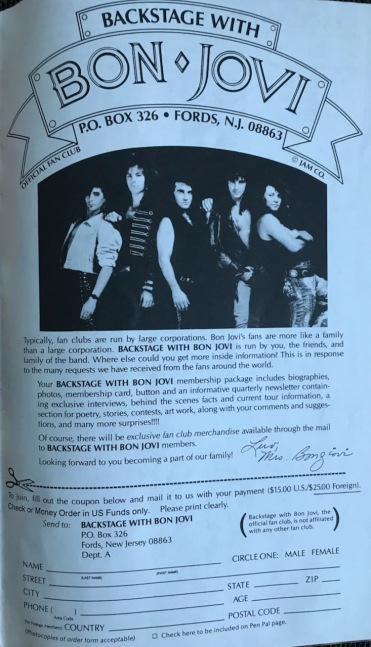 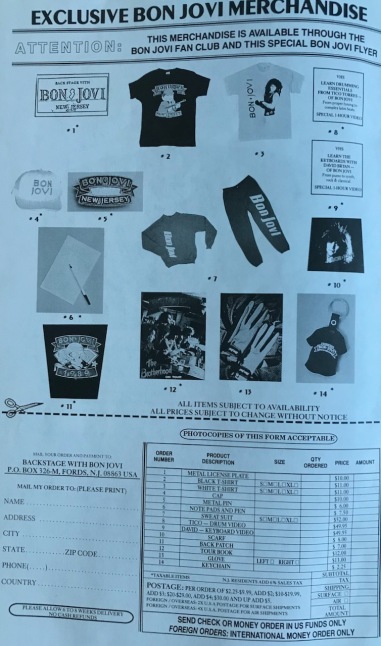 And there you have it.  The first Bon Jovi Tour Book I obtained in my collection.   I am sure the first of many.  I hope you enjoyed it and if you caught this tour, let me know how it was…I am sure it was fantastic!!