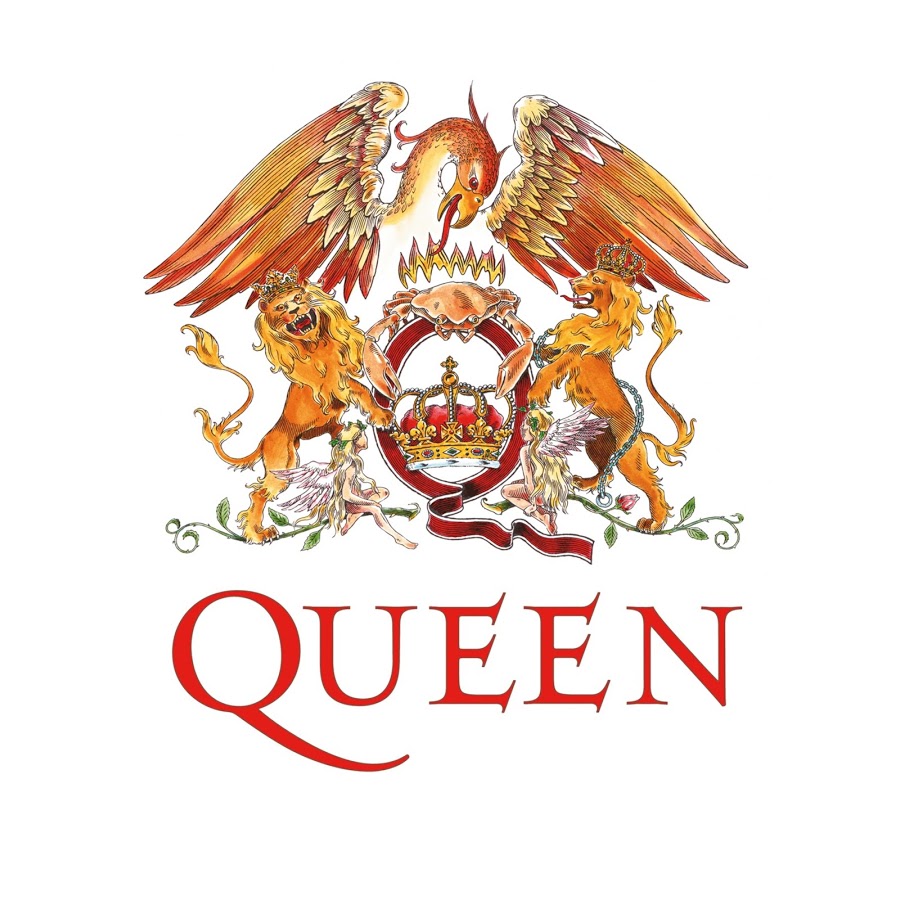 As I said, the song was written by Roger and seems to be about youth and rebellion which is a typical rock & roll theme. Lyrically, it seems a little out there as I know idea what is so special about his “new purple shoes”, but his “rock-and-roll 45s, been enraging the folks on the lower floor” makes total sense as I can imagine if I was living in an apartment complex my music would enrage many a neighbors. I am still not sure what a “Tenement Funster” is except maybe it is as simple as a guy who lives in a tenement (apartment) and loves to have fun and not worry about what everyone else thinks. Good enough for me.

Musically, it is a solid rock track and Roger sounds really great on it. There are elements of the Beatles and yet there is still the Brian May guitar sound, the theatrical feel to it and the Queen backing vocals and if you listen close someone goes really, really high singing “Young and we’re crazy”, it is actually quite funny. You have John Deacon doing the bass and opening the track on the acoustic guitar while Brian still handles the lead. Freddie Mercury doesn’t do any vocals, but he does contribute on the piano. Roger’s drumming is great and it is an all around fantastic Roger sung song and one of my favorites of his.

If you have or haven’t heard this song before, give it a listen and let me know what you think. I hope you enjoy as much as I have. While you are at it go listen to the whole medley for full enjoyment. Thanks for stopping by and have a very Happy Sunday!

My new purple shoes been amazing the people next door
And my rock-and-roll 45s, been enraging the folks on the lower floor

Ooh, give me a good guitar, and you can say that my hair’s a disgrace
Or just find me an open car, I’ll make the speed of light out of this place

I like the good things in life
But most of the best things ain’t free
And this same situation just cuts like a knife
When you’re young, and you’re poor, and you’re crazy

Ooh, give me a good guitar, and you can say that my hair’s a disgrace
Or just find me an open car, I’ll make the speed of light out of this place

43 thoughts on “My Sunday Song – “Tenement Funster” by Queen”