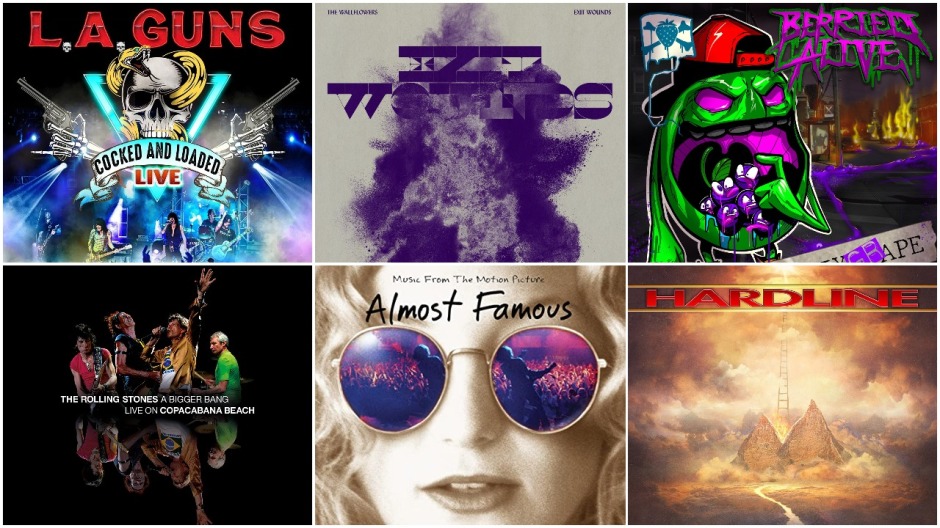 We had a slow week last week and this week is a little bit better but neither up to the pace of what we have been seeing and will be seeing in the coming weeks. But there are releases which is always a good thing. I have two I am interested in hearing and maybe even buying. I have highlighted those in Blue. Let me know what you want to hear or what I may have missed that is out today and not on the list. That way everyone can know what all is out today. Thanks so much for stopping by and I hope you all have a wonderful and wild weekend!!

And that is all for me…check out all the the releases today!!

Inhaler – It Won’t Always Be Like This – (Polydor Records)