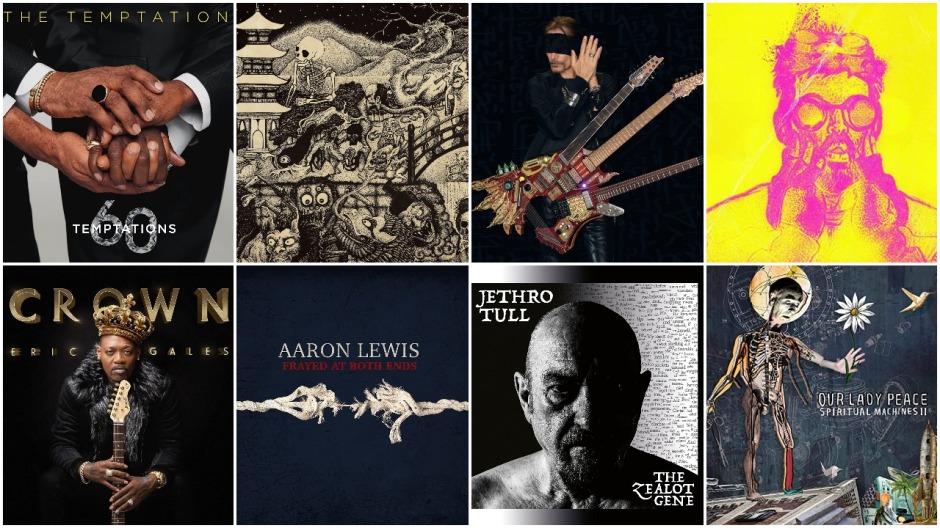 We end the first month of 2022 with our final Friday New Release post for January. And we go out with a bang as there are over 50 albums this month. I would say things are looking up. This week there are a couple I am really excited to hear and a couple that have me intrigued. I have highlighted those in Blue. Out of the over 50 albums, I am hoping there is something you will be interested in hearing so let me know which ones they are and also let me know what I may have missed. As always, thanks for stopping by and I hope you have a great weekend.

And then there is the rest…I hope you find something…