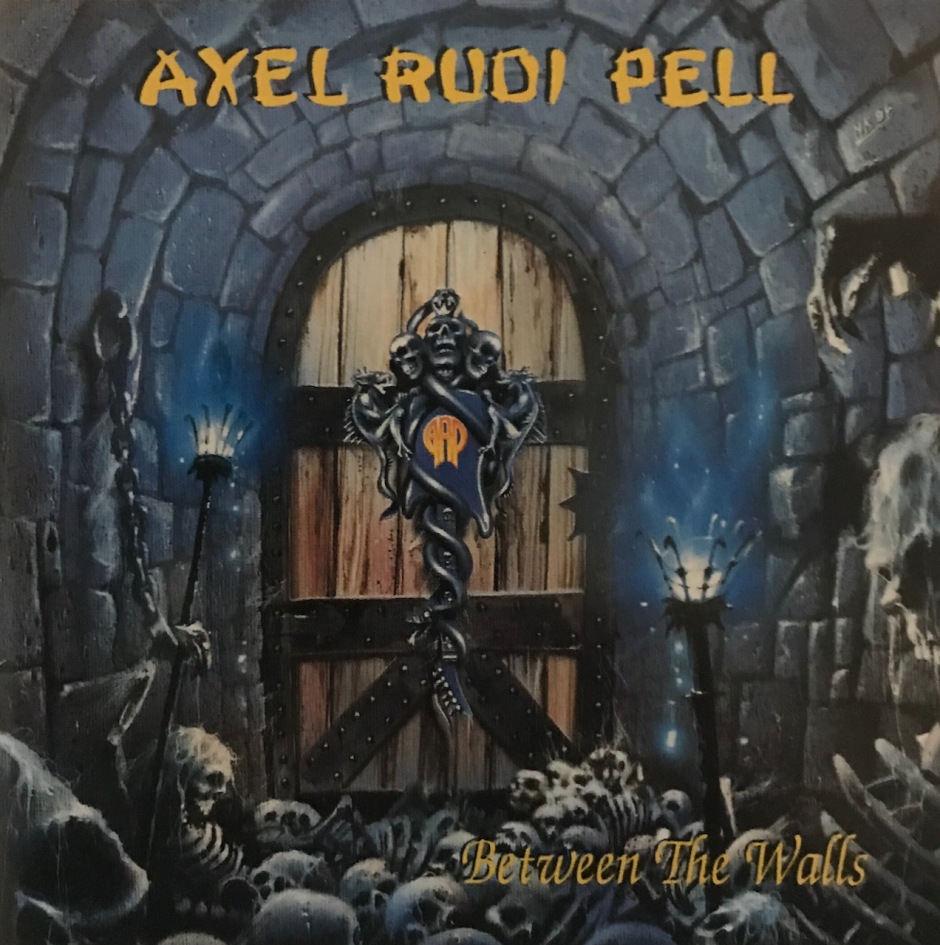 While Jeff Scott Soto was touring with Talisman in Europe, Axel Rudi Pell was ready to make another album. After the mixed reaction from the fans on ‘The Ballad’ album, Axel was going to go to his roots and make a pure metal album…a German Metal Album as he has stated. He contacted Jeff and arranged for him to come in and work on the album while his other band was touring. Jeff was happy to do so as he really enjoyed working with Axel since it wasn’t a dictatorship like other bands he had worked in. Jeff and Axel work well together and Soto co-wrote 4 of the 10 tracks.

Most of the band was back from the last studio album, ‘Eternal Prisoner’. There was obviously Axel and Jeff, but Jorg Michael was back on drums and Volker Krawczak on bass. Keyboardist Kai Raglewski was out and in his place was Julie Greaux who has worked with Billy Idol and happened to be Soto’s girlfriend. That’s convenient wouldn’t you say!! What I would say is that this was a solid line-up and had me interested to hear what they had put together this time around. It is definitely more fantasy and mystical lyrics and it is truly metal for sure! One more thing, in the liner notes, it lists out what instrument each band member plays with and for Jeff…it says he plays with Julie….”Oh Heffe, Oh Oh Ooh”…Let me just say…Wow!! Okay, hold on tight and let’s get to the music.