For this month’s post on The Original Vs. The Cover, we are going to cover the song “I Want Candy” originally done by The Strangeloves and later covered by Bow Wow Wow. The song was written by Bert Berns, Bob Feldman, Jerry Goldstein and Richard Gottehrer in 1965 and three of the writers decided to release the song themselves and became known as The Strangeloves.

The Strangeloves were really Bob Feldman, Jerry Goldstein and Richard Gottehrer. However, as The Strangeloves, they said they were sheep farmers from Australia named Giles, Miles and Niles Strange who became filthy rich by cross-breeding sheep. They even wore wigs and unusual clothing when being these three outrageous personalities. At least they never took themselves too seriously…I mean how could you.

The song is believed to be about a dancer named Candy Johnson who the guys saw dancing at the 1964 World’s Fair in New York City, but I don’t know if that has ever been confirmed. The band was originally going to record the song “Bo Didley” but wanted to make the song their own so they re-worked the lyrics and changed things up enough, but you can still hear the main beat to that song in the final product. Lyrically, the song is supposedly based of the 1958 book Candy by Terry Southern and Mason Hoffenberg which is about naive young girl who has a many encounters with much older men.

END_OF_DOCUMENT_TOKEN_TO_BE_REPLACED 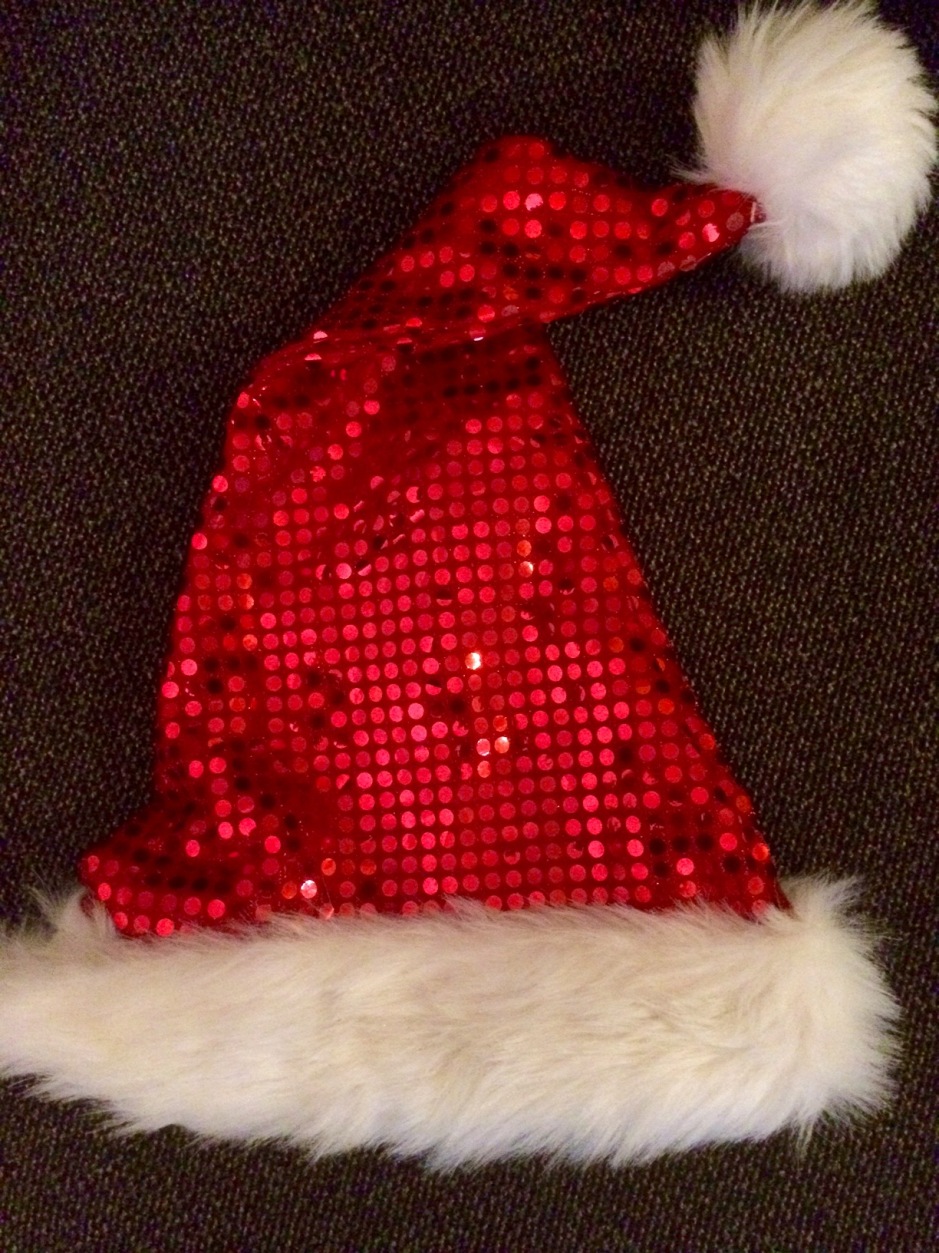 Everybody wants something for Christmas.  There are a bunch of albums I would like to get on vinyl so if anyone is feeling generous, the new Motley Crue ‘The End’ Box Set would be nice.  My kids keep telling me what they want for Christmas despite the fact I keep telling them it is too late to put in new orders as Santa already has decided what they are getting.  Plus, Mommy and Daddy are done shopping.

Musicians are no different.  They want a lot of things for Christmas.  What do they want you ask?  I will tell you what they told me when I asked them.  Here is what they said…