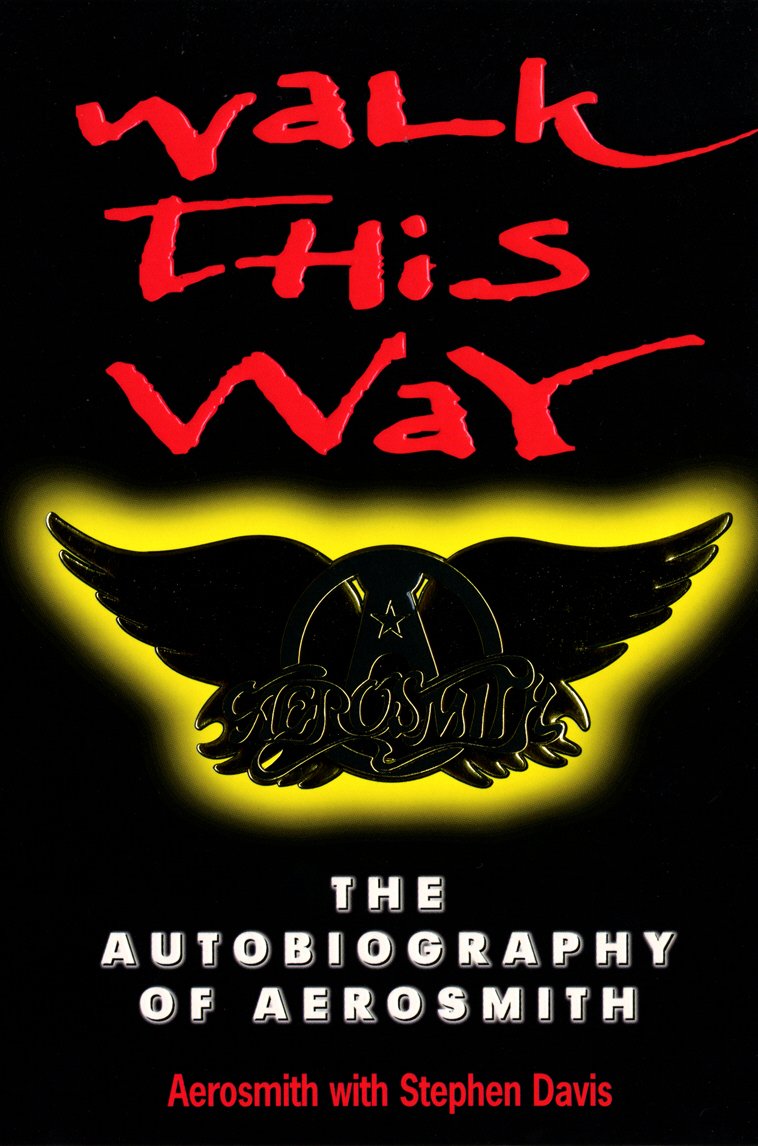 I had signed up for the Amazon Prime Unlimited for Kindle books as I figured I would give it a try to see if I would read enough to make it worthwhile and I found this book was eligible so I gave it a shot as who doesn’t love Aerosmith. Ok, don’t tell me if you don’t as I don’t want to lose respect for you. The book is “Walk This Way: The Autobiography of Aerosmith”. It was written by Stephen Davis with the help of the band including Steven Tyler, Joe Perry, Brad Whitford, Tom Hamilton and Joey Kramer. And let me tell you they are all brutally honest and they go in to some massive detail and lay it out all for the world to see.

The book starts at the beginning, I mean beginning of their music career not the band…way before that. They go through the details of how each got in to music and how the band got to meet. The beginning of the book does spend a ton of time about young Steven Tyler and eventually leads to the meeting of Joe Perry and the rest of the band. Let me tell you these boys were doing drugs before they met, while they met and every second of the day. This wasn’t a gradual decline after the band hit success, this was a problem long before that. They were heading down that spiral pretty damn early in life. They were broke, they struggled but it was always about the music. Music was their brotherly bond and they were brothers. They lived together and they fought just like brothers fight, but there was always that undeniable attraction that together they were unstoppable.

END_OF_DOCUMENT_TOKEN_TO_BE_REPLACED 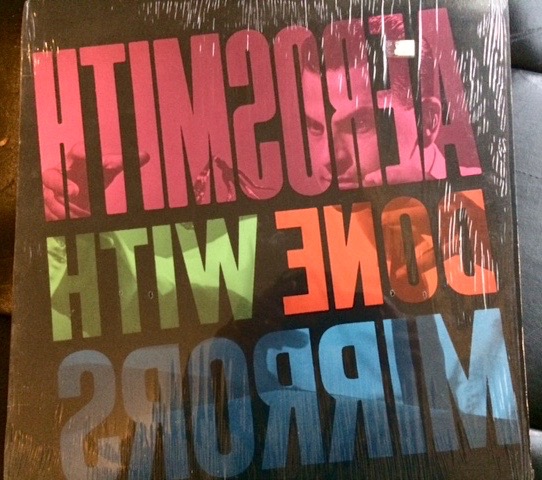 This is the first in a new monthly series I am going to do called “My First Time”.  It is not as dirty as you think.  It is not about my first time doing certain things.  The series will be about the FIRST album I bought from an artist that really got me into the band.  See, not dirty like you thought.

I was out at the record store a few weeks back and came across the vinyl for Aerosmith’s 1985 album ‘Done With Mirrors’ and remembered that this was the FIRST album I bought for the band, so of course I snatched the vinyl up and it only cost me $6.  I had the cassette years ago, but all my cassettes are now long gone.

I obviously knew of Aerosmith because my brothers listened to them when they were growing up and I remember seeing their vinyl albums lying around.  I remember hearing “Sweet Emotion”, “Dream On” and even listened to the album “Toys In the Attic”, but I wasn’t a true fan.  That didn’t come until the mid-80’s after I bought this album.

I was watching MTV one evening and they played the video for “Let the Music Do The Talking” and I actually fell in love with that song instantly.  The next chance I had to make it to the record store, I picked a copy of the album on cassette.  Little did I know at the time that the song was actually a remake of the same song Joe Perry did with his solo band The Joe Perry Project.