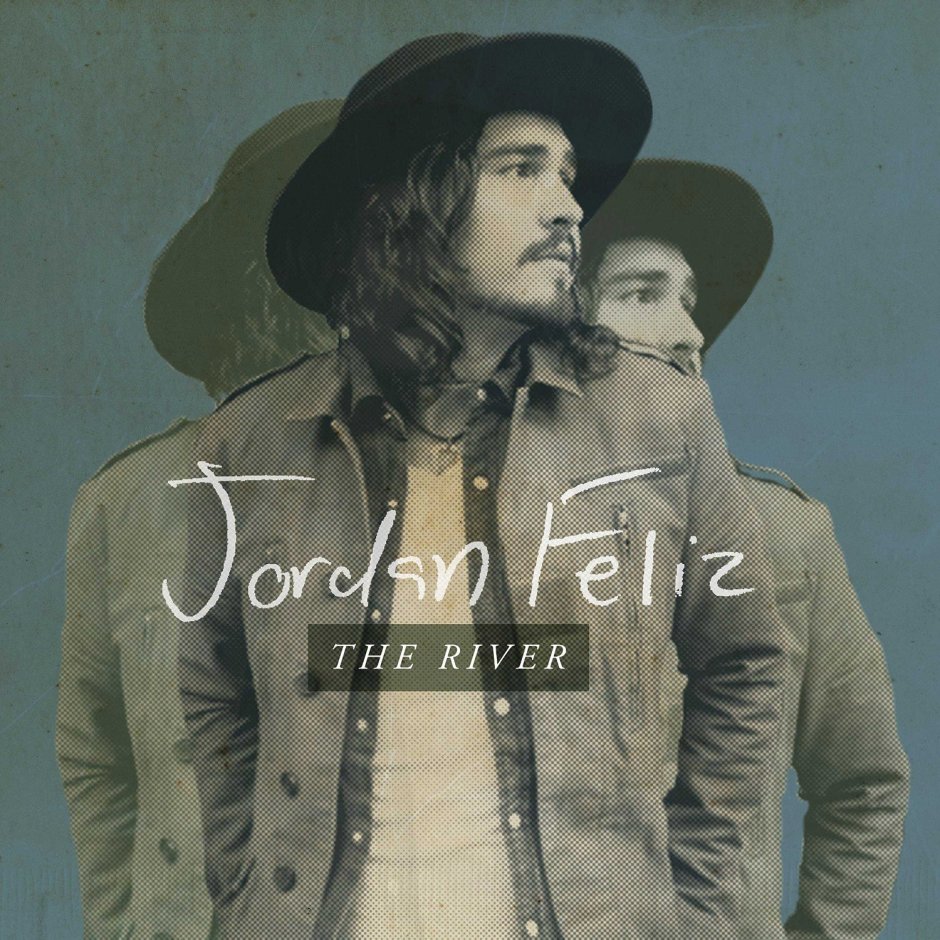 I really didn’t think I would give another 100% on a review so soon after my last one, but here it is.  As I mentioned in an earlier piece, I discovered Jordan Feliz by his album cover.  Every now and then, I will listen to an artist based on their album cover, band name or even album name.  What a pleasant surprise he was.

The album I clicked on was “Beloved” which contained 4 songs that are on “The River”. Immediately in listening to the album, I was already a fan based on those 4 songs.  Now, came the moment of truth if I would like the other songs.  The verdict is in and I am a fan of the entire album.

Jordan is labeled a Christian singer as his songs are inspirational and deliver a positive & powerful message.  However, the talent in his songwriting skills and the production value of the songs both lend to music that could be played on mainstream pop/rock radio.

Jordan Feliz started out in a heavy metal band called A Current Affair but changed gears when he became a worship leader.  He eventually moved to Nashville to pursue a solo career and here we are with “The River”.