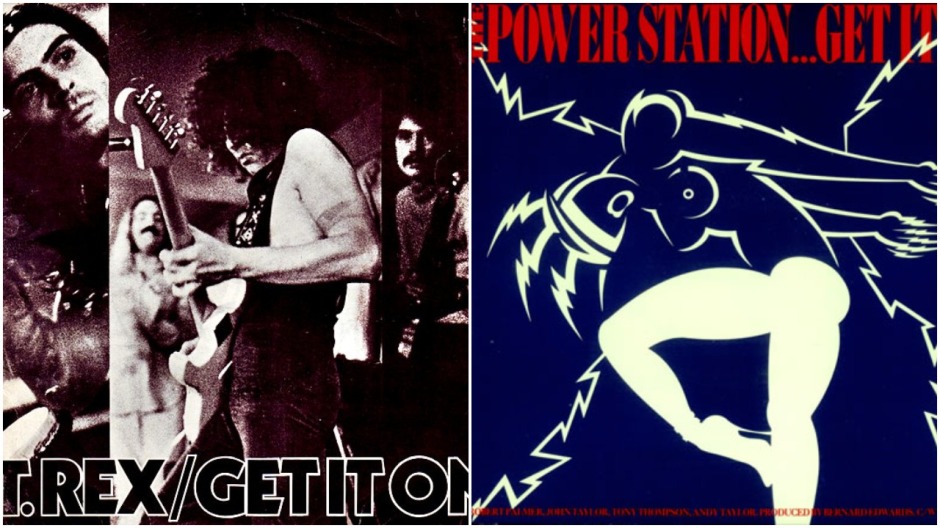 For this version of The Original vs. The Cover, we are covering the song “Get It On” by T. Rex and covered by The Power Station.  The song originally came out back in 1971 and went all the way to #1 in the UK, but only #10 in the US (only…like #10 is a bad thing).  However, in the States, the song was called “Bang a Gong (Get It On)” as jazz band called The Chase, released a song that same year called “Get It On”…completely different song though.

The Power Station released the song in 1985 and they did so much better as the song went to #9 on the US Charts and all the way to #22 on the UK charts..oh wait, that isn’t really better…oh well.  It still was very popular and helped sell a lot of albums for the band.

The song is a simple song which is basically about sex.  What?  That wasn’t obvious to you with the title.  That’s it, it is about sex.  I have nothing else to add.  There is no big story behind it, just sex.  I do know that a certain radio DJ of some fame by the name of John Peel really hated this song and as a result, his relationship with Marc Bolan became strained as Peel wouldn’t play the song on his show.  Apparently they were solid chums prior to this song.  Other than that, that is all I got for you until I speak of the song itself with each band.  So let’s get to that.

T. Rex’s version is a straight up rocker with a great little guitar riff that Marc Bolan claims he took from Chuck Berry’s song “Little Queenie” which he also ended the song with the line “For the meanwhile I’m still thinking” from that song as well.  The song has a retro 50’s feel to it as well and the simplicity of the lyrics is also a shout out to that era.

END_OF_DOCUMENT_TOKEN_TO_BE_REPLACED 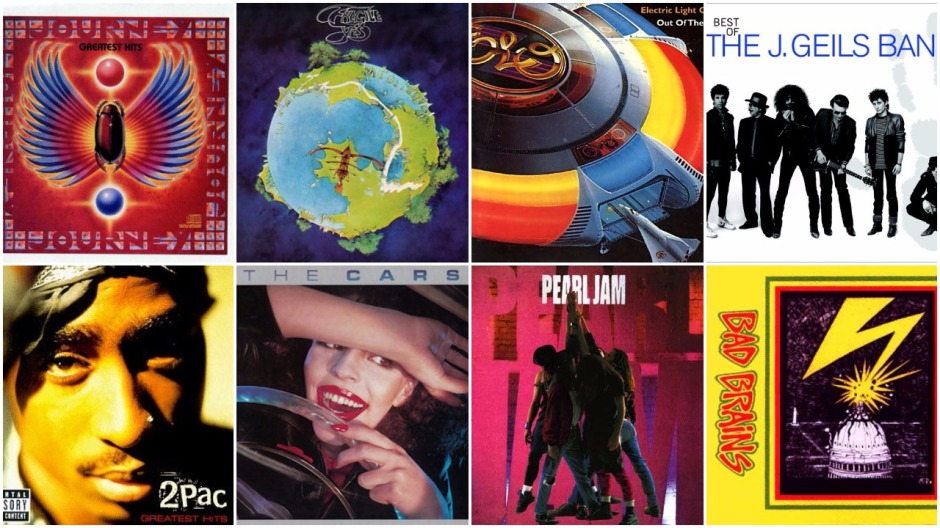 The Rock & Roll Hall of Fame announced the nominations for the 2017 induction ceremony today. There are a lot of great artists on this list and all deservedly so; however, only 5 will make it through. The nominees are as follows: